Well, thank goodness for the Internet.

It was a slow Monday morning when my editor called me into his office.

“O’Connor,” he growled. “I’ve got an assignment for you.”

We took a long drag of our cigarettes.

“I need you to kiss Ryan Gosling,” he said.

But I was anxious when I walked out of the towering Daily Dot offices. I dragged my feet in the snow. How the hell am I going to pull this off, I wondered. I don’t even know Ryan Gosling. Also, I’m not into dudes. 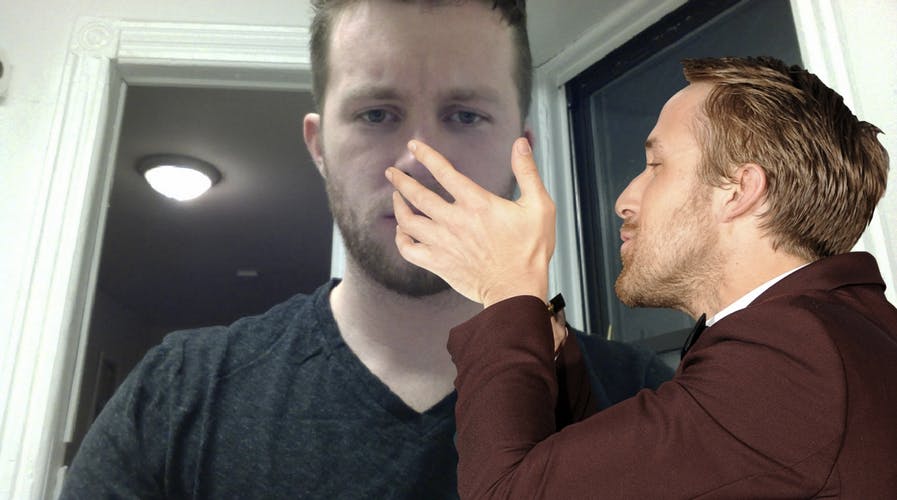 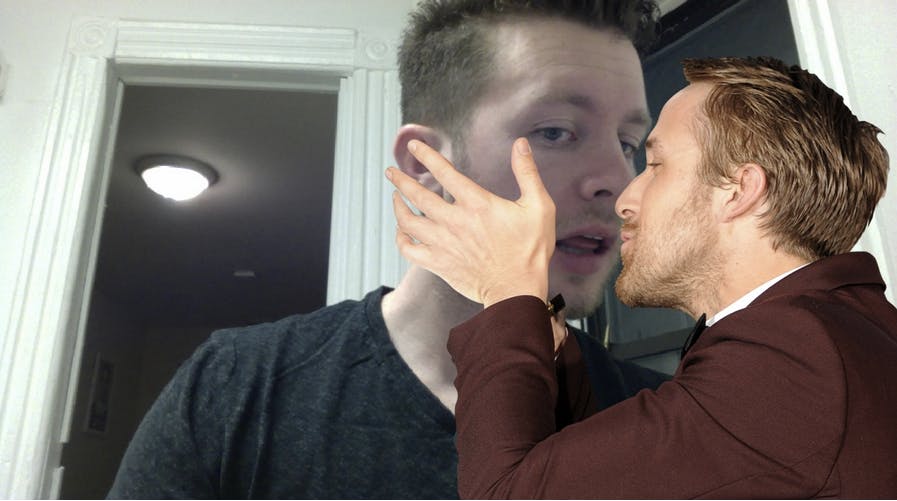 He’s come around on cereal, too. 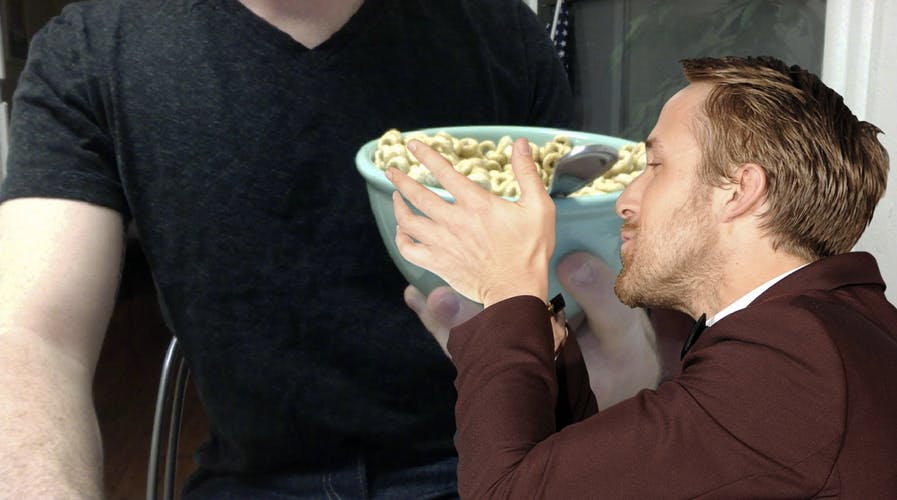 I shared this cool site with my editor.

He nodded. “That’ll do,” he said curtly.

A minute later, this appeared in my inbox: 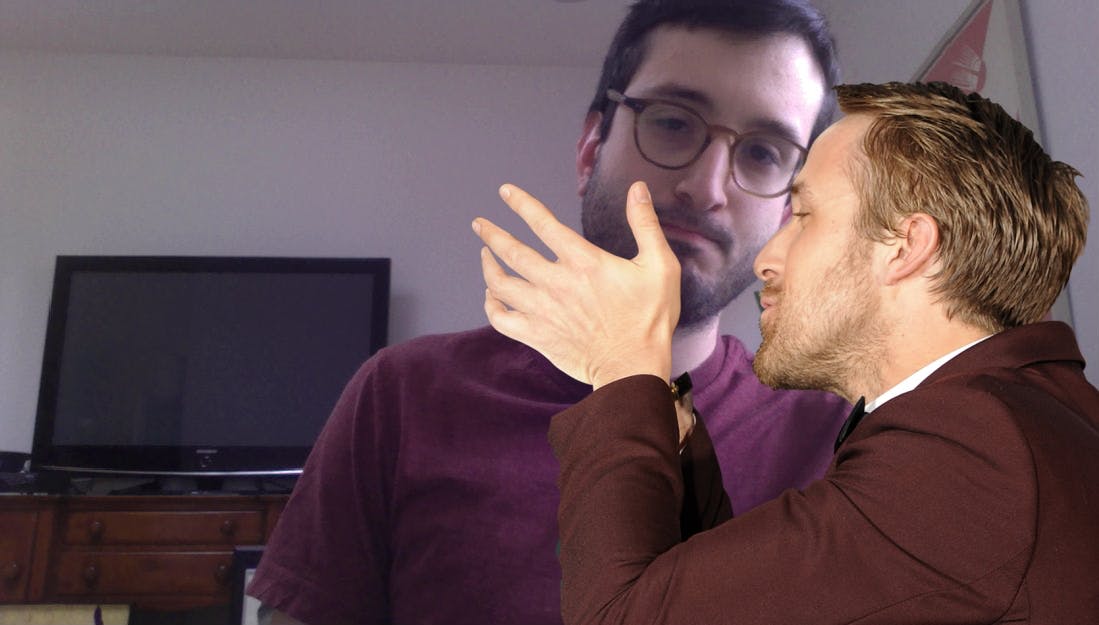 And then the Gosling love kept pouring in:

@_Cooper @_grendan why does Ryan have such a tiny head pic.twitter.com/5q02zpggzN 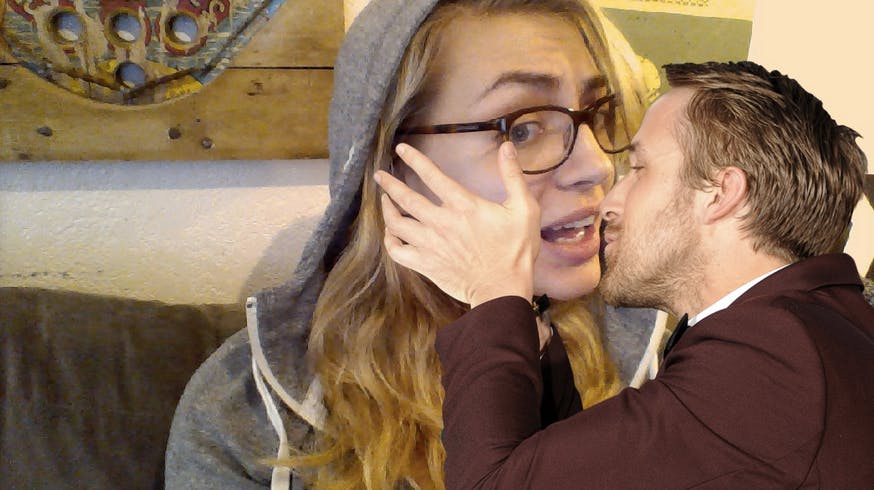 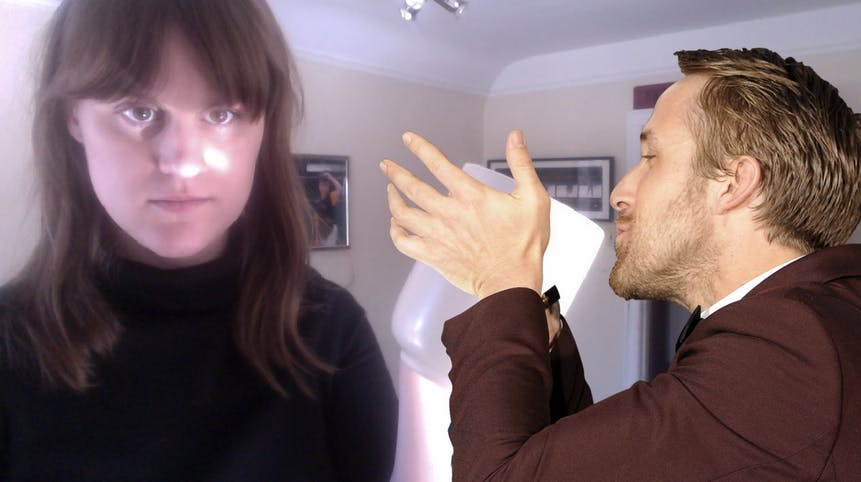