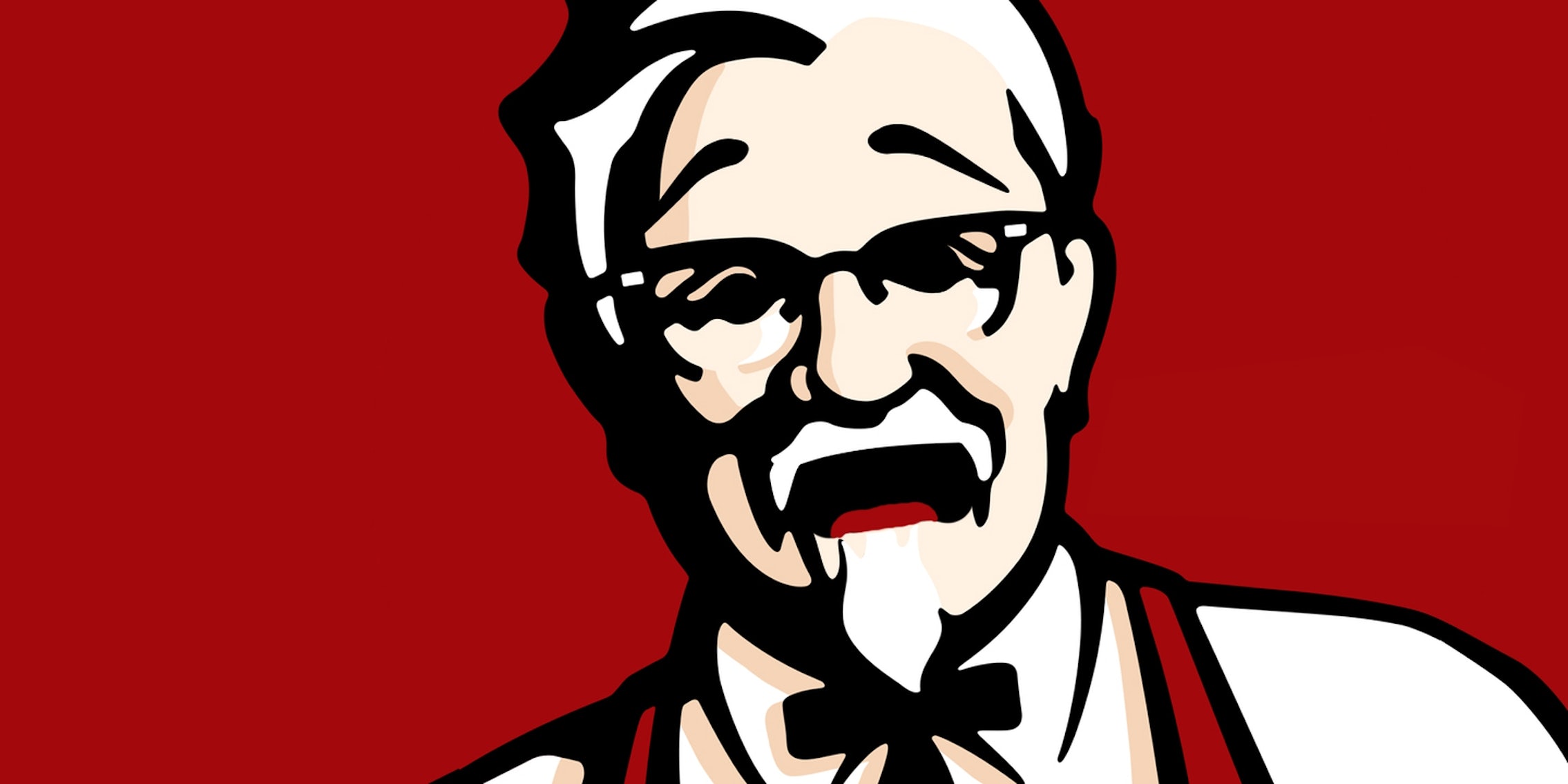 And you thought the Double Down was bad.

When it comes to pushing the limits of what our stomachs might barely be able to handle, KFC is at the front of the pack.

The fast-food chain has already brought us the Double Down, which features a hamburger sandwiched between fried chicken breasts acting as buns. Unsatisfied with its already ambitious invention, however, KFC took things a step further this week, introducing a consumable contraption known as the Double Down Dog.

Instead of a hamburger, there is now a hot dog between those fried chicken buns. There’s also some kind of liquid cheese topping on the sandwich.

"It was love at first bite!" Says Christian. 3 down, 47 left at the Fort Triangle Branch. #NewKFCDoubleDown

If you live in the Philippines and you missed out on a Double Down Dog today, there’s no need to worry: You still have one more chance to get your oddly specific hot-dog-and-fried-chicken fill on Tuesday.