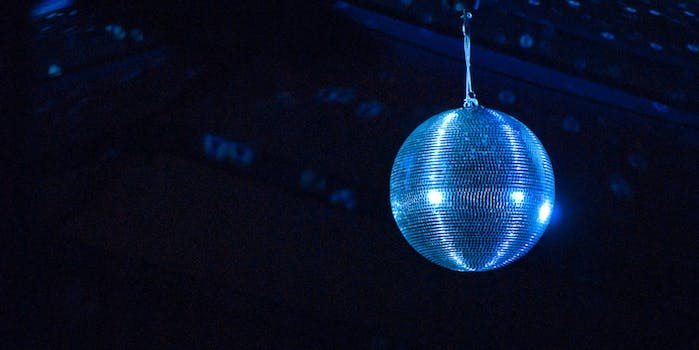 Cop arrests assault suspect, belts out ‘I Will Survive’ at karaoke pub

Four police officers responded to a call at the Waterloo bar in Glasgow on Wednesday. Only one of them had the gumption to get on stage during the pub’s wacky Wednesday festivities and belt out “I Will Survive.”

After arresting a suspect for allegedly assaulting someone at the Waterloo, Sgt. Jon Harris moved, grooved, and crooned to the Gloria Gaynor classic.

Harris was willing to stay a little bit longer after doing his job, delaying three other cops with him. He somehow managed to keep himself and his co-workers close enough to the bar to hear his name being called for karaoke.

Officers claimed that the tactic was a means to ease tensions at the bar. Discerning diva-lovers know that Harris was using his rendition as a way to get closer to the unofficial queen of disco. The sassy rendition worked and Gaynor responded on Twitter, praising the officer’s efforts.

I love this! Sgt Jon Harris sang #iwillsurvive to smooth tensions in Glasgow pub after a brawl https://t.co/kRvmAQrAXe @thecourieruk #GG

Your tax dollars at work, Glasgow.