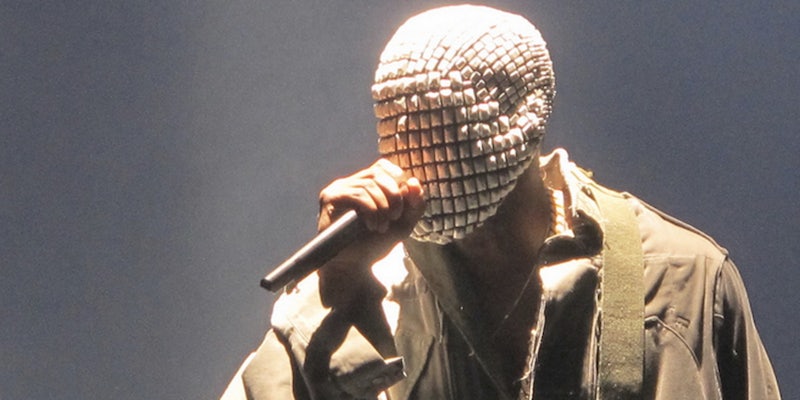 Work as a fashion model is never easy—but serving as the live mannequin for Kanye West‘s clothes is reportedly a whole different pain in the ass.

Does this Snapchat image currently making the rounds really depict the rules of conduct for Kanye’s models on the runway, or is it just this easy to create a fake document written in the voice of an egomaniacal mogul?

For real, though: Kanye is at such a volatile, hysterical stage of celebrity right now that I’d put the odds of fakery here at 50-50. It’s literally just a Snapchat photo of a piece of paper, and nobody has confirmed its authenticity.

To prove my point, here are some additional “rules” we could easily add:

Photo via Peter Hutchins/Flickr (CC BY 2.0)