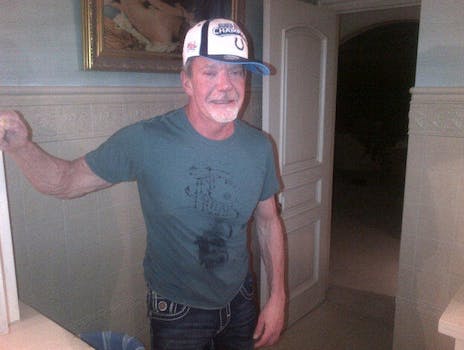 Jim Irsay is at it again.

The Indianapolis Colts owner made minor news last week when he sent $8,500 to an unsuspecting fan who correctly predicted the score (within a point) of the AFC Championship matchup between the New England Patriots and the Baltimore Ravens.

On Saturday, the Colts owner asked his 210,649 followers to reply at him with their predictions of who would win Sunday’s Super Bowl matchup between the San Francisco 49ers and the Baltimore Ravens, the margin of victory, who would score the first touchdown, and who would be awarded the most valuable player award.

All was quiet on the Irsay front until Thursday, when the generous owner announced that he would give a $500 reward to whomever predicted the result of the coin toss.

Irsay took a break from holding contests by revealing that same day that he had left two tickets to the big game and $4,000 spending cash to whomever collected it first.

But then he went back to his contest-having ways, instructing his followers to reply to him with an assortment of trivia facts.

Based on his previous contest, our guess is the future lucky winners will get their prizes in cold hard cash.