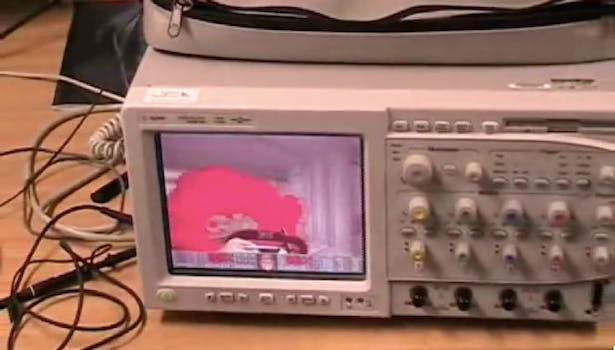 Behold, the internet of the things that can run ‘Doom’

It's incredible what you can run 'Doom' on these days.

Doom, the granddaddy of first-person shooter games, broke new ground when it was released in 1993. Described as “a virtual reality adventure,” it could technically run on a 386 but ran best on “a 486 or better.” In 2016, it runs on Leapfrog kids’ tablet, a Nintendo DS, and even a keychain-sized homebrew Game Boy.

“It runs Doom” has been a meme since around 2013, when a site dedicated to the concept sprung up on Tumblr, but 2016 was the year it really came into its own.

Several articles were published about all the weird devices that have now run Doom—an oscilloscope, a junky printer, a piano, a cash machine—and the official Doom Twitter account put out a call for a Doom-playing washer.

We haven't seen a washing machine yet https://t.co/puCA77BzQA

I have no doubt someone will find a way to achieve this. Also on the wish list: a smart fridge. “It’s like my white whale,” the It Runs Doom mod writes.

Is your refrigerator running Doom? It will be. 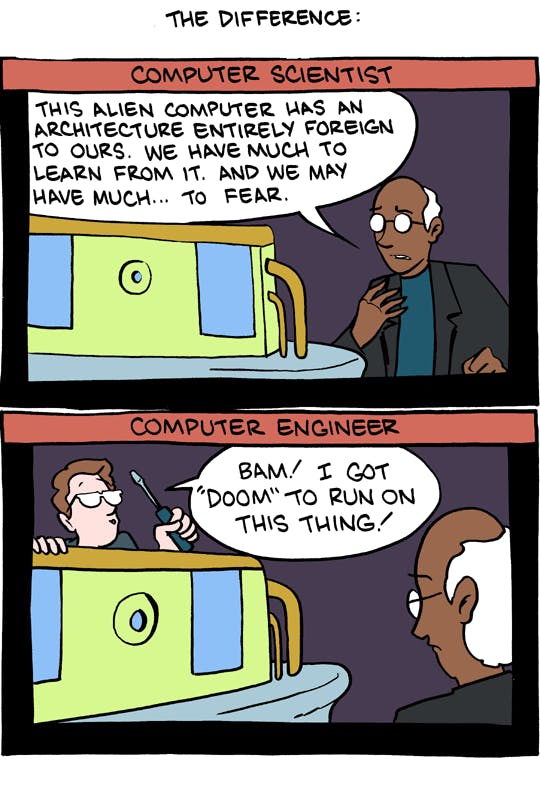 Truly, porting Doom has reached online phenomenon status. But why Doom of all games? The owner of the “It Runs Doom” Tumblr has a good explanation:

The long and short of it is that Doom was built from the start to be very portable, and as computing power has increased in dramatic ways since 1993, so has the number of devices that can feasibly run it.

Twenty years from now, someone will write an article explaining that every device on the Internet of Things can now run the absolutely ancient 2016 Doom remake, which isn’t even in immersive VR. Old technology is so quaint.