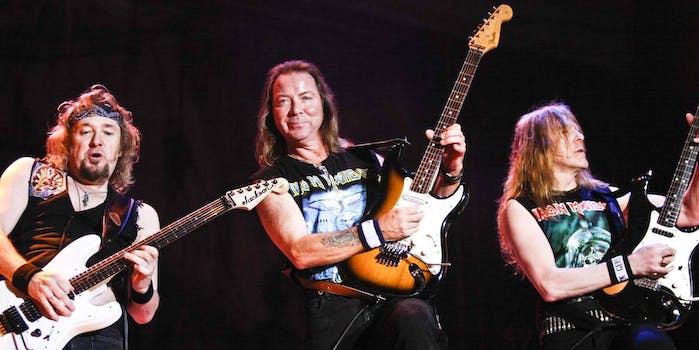 Heavy metal bands are best known for rocking out, living hard, and selling some of the least metal merchandise they can possibly offer.

We already know that Iron Maiden sells golf balls on its website for the reasonable price of £15.00. But now the Middle of Beyond website is selling even something more (or less) metal from the British band that has given us such classics as “Fear of the Dark,” “The Number of the Beast,” and “Bring Your Daughter to the Slaughter.”

One of the ugliest Christmas sweaters you’ve ever seen. It’s glorious. 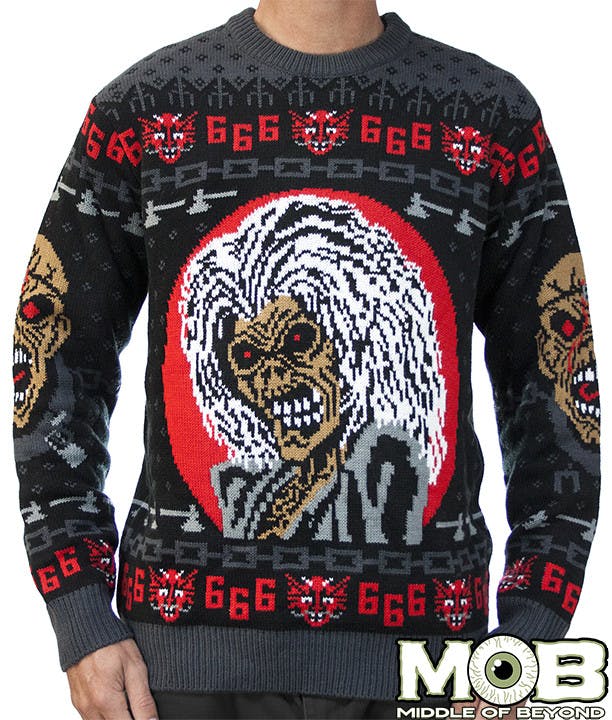 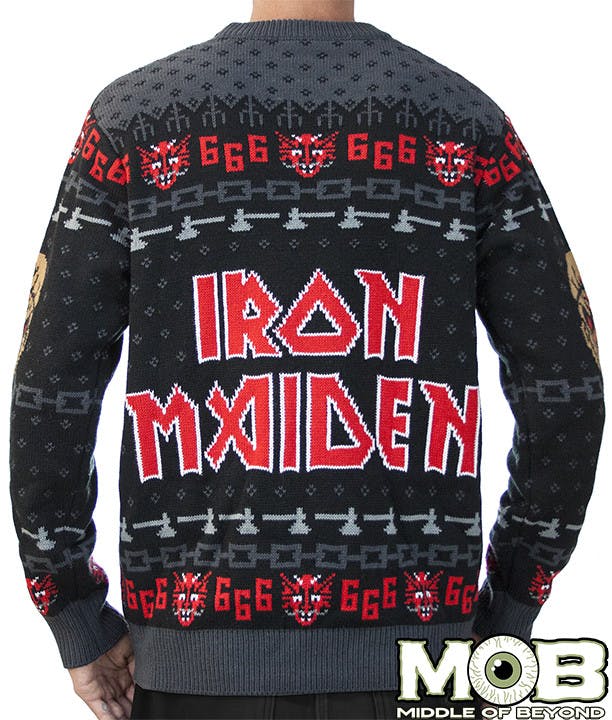 The sweater is officially licensed, and it’s 100 percent acrylic. And 110 percent METAL.