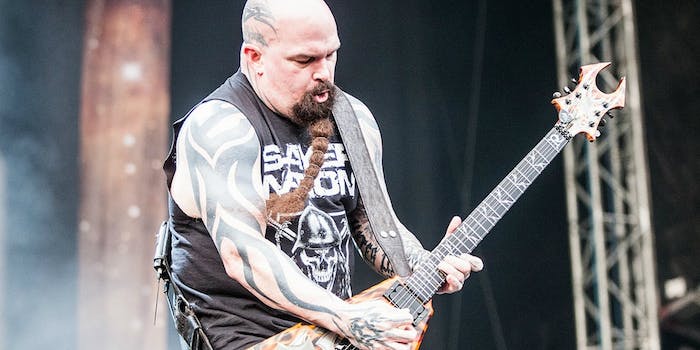 All real things that you can buy.

Metal bands are known for being, well, metal to the core. They spit blood at the audience, and they bite the heads off supposedly living animals. They like nothing more than to see the fans mosh and beat the stuffing out of each other, and they release albums with titles like Reign in Blood and Youthanasia and Kill ‘Em All.

But the guys (and girls and shepherd’s-pie loving women) who howl into microphones and blast the double bass drums also like making money, and that’s why most maintain online stores so fans can drape themselves, their kids, and their houses in their favorite brand of metal.

Yet not everything for sale will rock you to your core. It’s not all devil-horn guitar picks and concert T-shirts. These bands have to expand their horizons and seep into everyday life. With some of the trinkets discovered below, you can make your favorite bands a part of your 24-hour existence.

And sometimes, in order to survive, the most metal of bands will sell you the least-metal products ever produced, and that’s OK. Would you be embarrassed to own a Slayer jigsaw puzzle? No? Then, by all means, read on and be prepared to open your wallets. 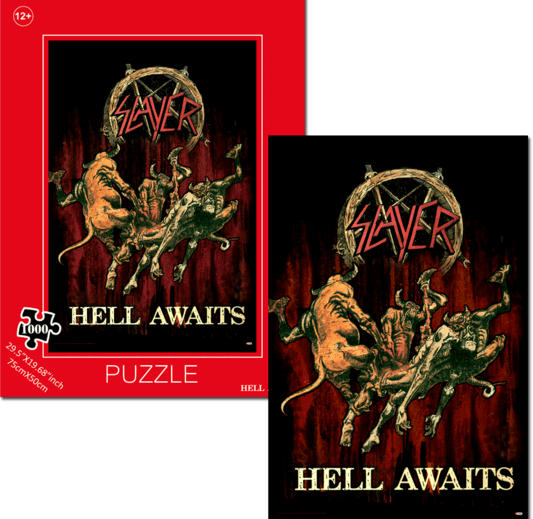 Perhaps don’t buy this (or the Mastodon version) for the toddlers in your house—not because of the words you’re trying to spell out, but because it’s 1,000 damn pieces. This puzzle is probably so frustrating that it’ll make you want to reign in your own blood just so you can pass out and not have to piece it together. 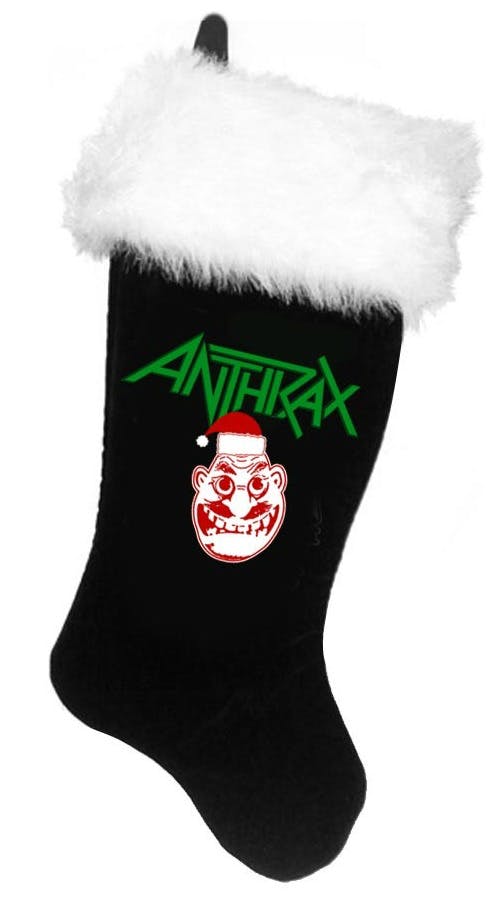 You could actually give this to a kid and stuff it with other hard-rocking Christmas presents: an Anthrax CD, or perhaps some Anthrax socks, or, if they’ve been a bad boy or girl, some black metal coal. Alternate use: If you’re ever caught in a mosh, you could use the stocking to protect your fists as you punch your way out of danger. For the Ultimate Frisbee hippie in your life who loves thrash metal and despises Napster. There’s gotta be at least one… right? 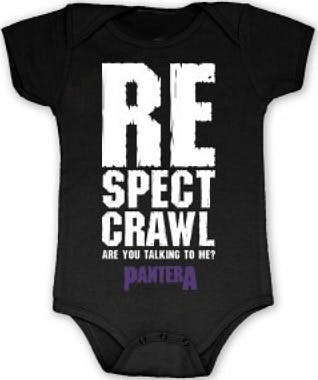 Let’s face it: No matter how hard you rock as a person, your newborn baby is NOT metal. People who are metal don’t cry (unless they’re listening to a Dimebag Darrell guitar solo), and they certainly don’t poop their pants (unless they get way too drunk at a show). But as a parent, it’s important to instill in your offspring the values you hold dear. And if those values include BEING METAL, buy the above onesie, because it’s a great first step an their journey toward becoming the metalhead you always wanted. Also, the joke on the romper is based on the song, “Walk,” whose lyrics go like this: “Re… Spect… Walk. Are you talking to me?” Which means this may well be the cleverest onesie I’ve had the pleasure to read. 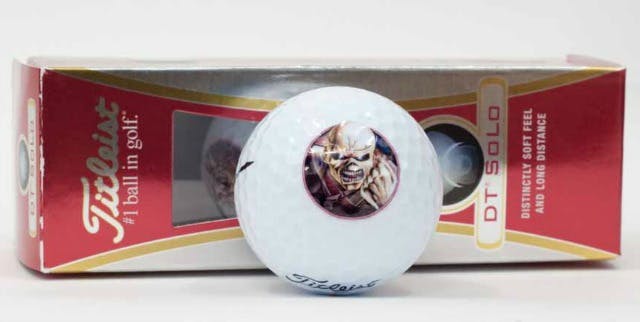 Yeah, you’re not going to win any cool points if you pull these bad boys out of your golf bag, but if the guys in Iron Maiden do it, I guess that makes it OK. 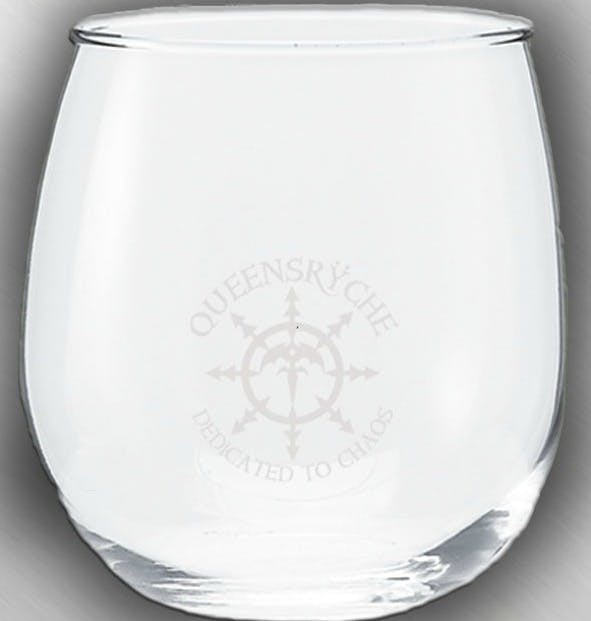 It’s not difficult to find metal bands selling beer steins or shot glasses on their websites, but it’s a bit more unusual to see them offering something in from which you’d sip your fine pinot noir or Chablis. But perhaps this shouldn’t come as a surprise. Former Queensrÿche vocalist Geoff Tate is also a winemaker. 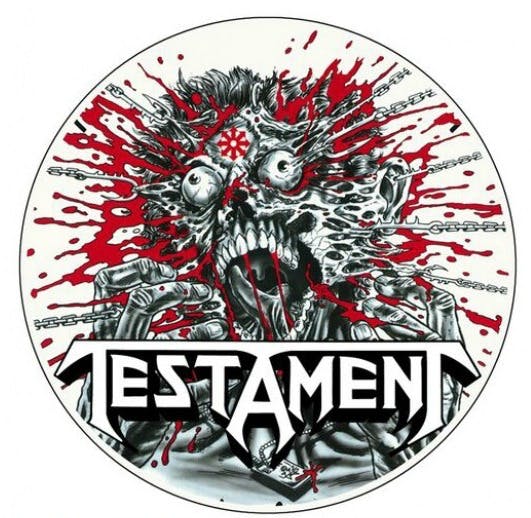 And here is perhaps the least metal item for sale by a metal band. Because when you’re alone in the dark, it seems the only way to get rid of the smell of burnt offerings would be to use the air freshener to clear one’s sinuses and return to serenity.