You won't believe what you won't see.

Don’t blink—you don’t want to miss a single second of this masterpiece.

Wow, is it steamy in here or what? Dang, and that part at 0:42, sheesh, how does she get her legs all the way up there? Really, it’s the best part. 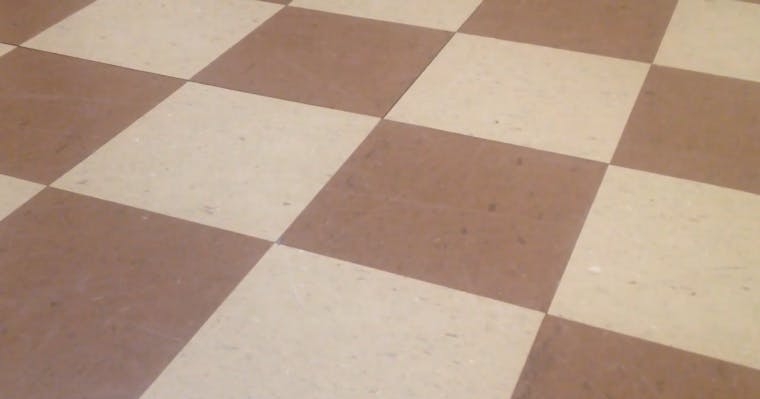 this is really hot. you can tell they’re not acting but actually enjoying it.  this isn’t some fake lesbian shit with fake ass long nails and fake annoying moans.  this is the real deal.

The exhilarating homemade video was uploaded a year ago and has racked up over 67,000 views along with a 94 percent approval rating. Pretty good considering you don’t get to see the final climax.

Photo by marcogomes/Flickr (CC BY 2.0)