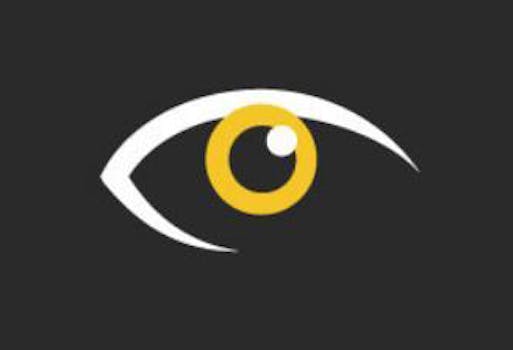 As long as you’re not creeped out by the idea of sitting at your computer for hours watching live video of unsuspecting Brits, that is.

That’s because the U.K. company Internet Eyes, which streams video from stores’ security cameras to its users and offers them potential cash prizes if they spot a criminal, has expanded its user base to Australia. It was already the case that users couldn’t watch video of stores closer to them than 30 miles; now, Internet Eyes will pay users to monitor strangers on a different continent, more than a thousand miles away.

Internet Eyes has gathered criticism since it first started operations in 2009. Technically speaking, it doesn’t pay users to monitor strangers, but rather charges them a monthly fee to view preselected videos feeds, then PayPals a reward to whoever spots the most criminal activity.

Spy Blog, a site critical of the U.K.’s use of surveillance technology, has called Internet Eyes “suspiciously like an illegal Lottery” for its rewards system, and claimed it’s “worse than useless from an anti-crime alert point of view,” as users who witness violent criminal activity can only send an alert, not tell the police.

That doesn’t seem to bother its users, who gather on the Internet Eyes Facebook page to swap tips on using the service, or to complain about the grind. “I wish shop assistants would stop using carrier bags to carry price tickets and out of date items,” user Barbara Morrow
noted Thursday. “Looks like someone stealing.”

To its credit, Internet Eyes has created a YouTube channel where it’s posted nine videos it claims are of criminal activity its users have successfully flagged in the company’s more than two years of operation.