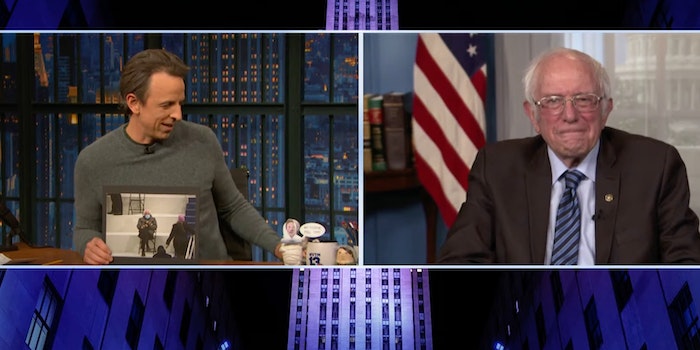 This week on the internet: ‘Cocaine hippos’ and Bernie memes