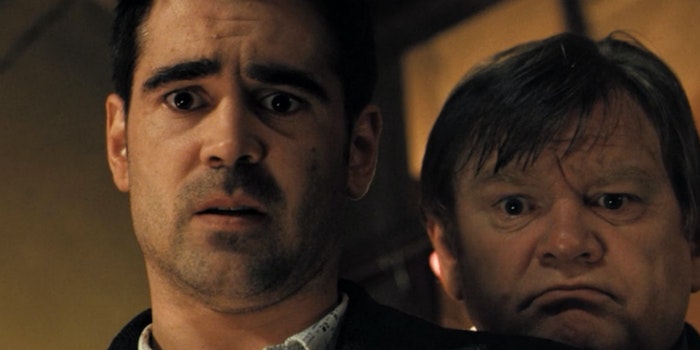 ‘In Bruges’ meme gets revived for the election

Is America really like this scene from 'In Bruges'?

The 2008 film In Bruges, starring Colin Farrell and Brendan Gleeson as two hitmen sent to hide out in Belgium after a job gone wrong, is essential viewing. It’s also a low-key great Christmas movie.