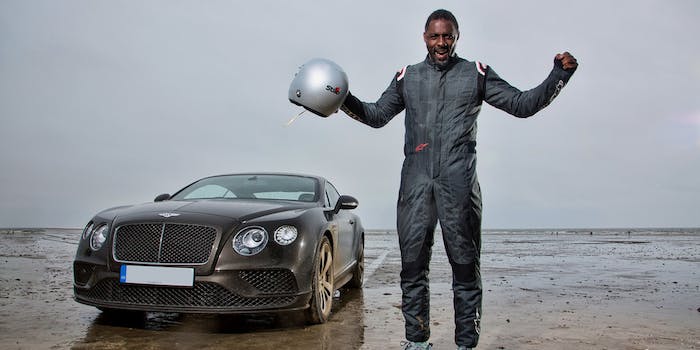 5 reasons Idris Elba needs to be the next pope

Admit it: This would be awesome.

Despite America’s changing demographics, an embarrassing lack of cultural diversity is as present as ever in the seats of power that shape our culture. From the silver screen to the White House, from the boardroom to the courtroom, sweeping reforms must take place in order to reflect the progressive values of a new generation.

Some people don’t think that Idris Elba deserves to be the next pope, and they’re absolutely right—he needs to be. Here are five reasons why he’s perfect for the part. 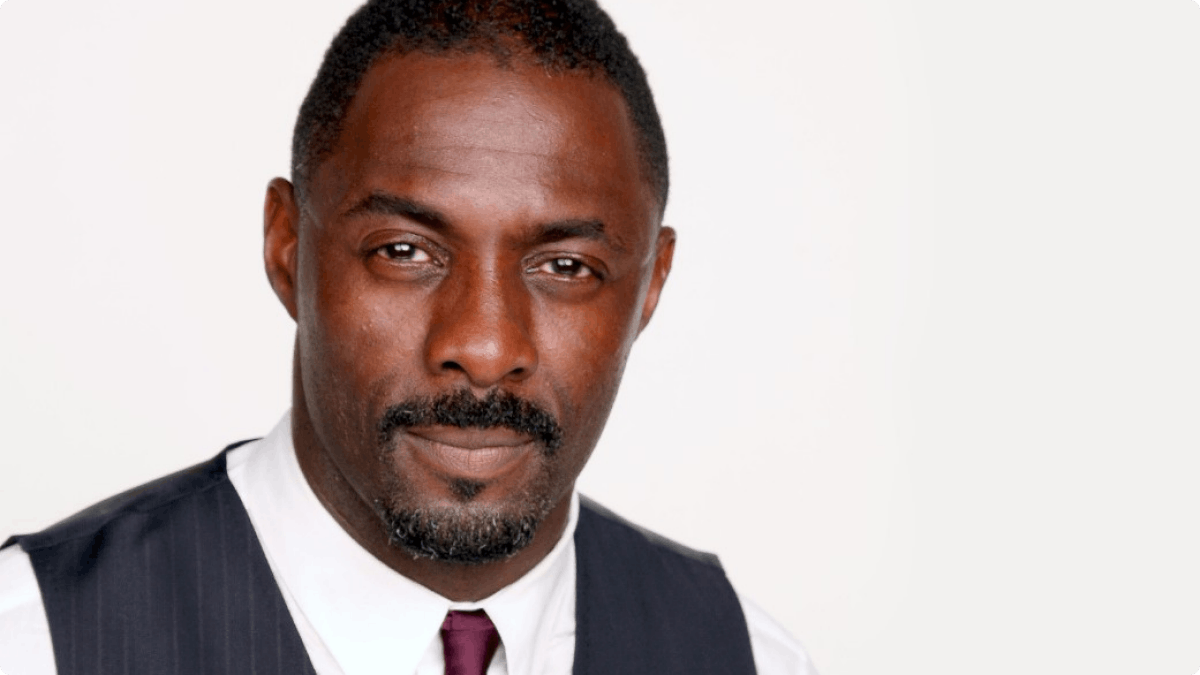 Sure, the Reverend Father Adolfo Nicolás might be the “Black Pope” of the Jesuits—but isn’t it time that the Roman Catholic Church had a black pope of its own? We can’t think of anybody better suited for the task than the hunky star of Mandela: Long Walk to Freedom. In a 2007 interview promoting the Hillary Swank horror film The Reaping, Elba stated, “I’m a spiritual person and my spirituality, I don’t define it into organized religion—I just have a sense of my spirituality, just roll with it.” No doubt that the versatile Pacific Rim actor would shine in the role of a lifetime: that of his holiness, the pope!

Under the moniker Driis, Elba was nominated for a 2010 Billboard UK Music Award—but you don’t have to listen hard to see why he didn’t win! Driis would fit perfectly in the long tradition of popes who should have put down the microphone and focused on the papacy. (We’re looking at you, Callixtus III!) 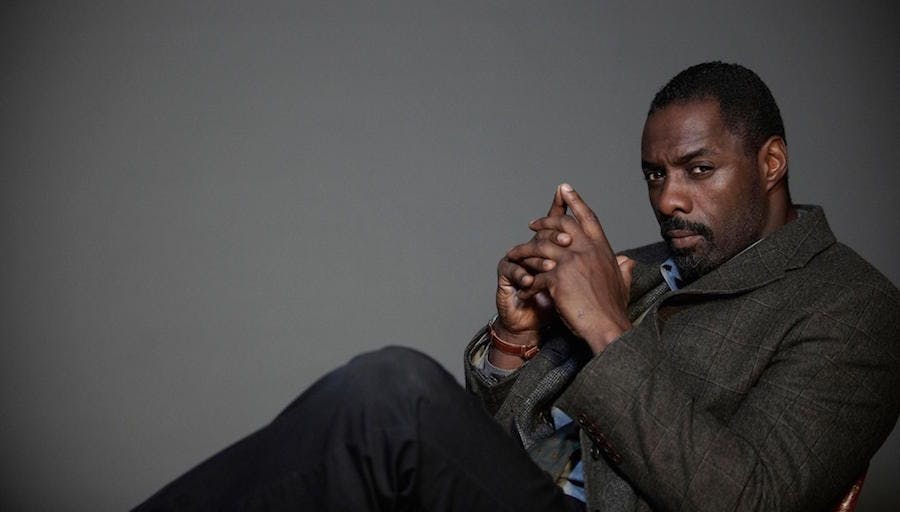 Elba divorced the mother of his first child in 2002, and even though he became a father for the second time in 2014, you won’t see any ring on his finger! The swinging bachelor star of Ghost Rider: Spirit of Vengeance would be the sixth pope to have been previously married, and the first since Clement VII died in 1534!

5) Those eyes, those arms, that hat 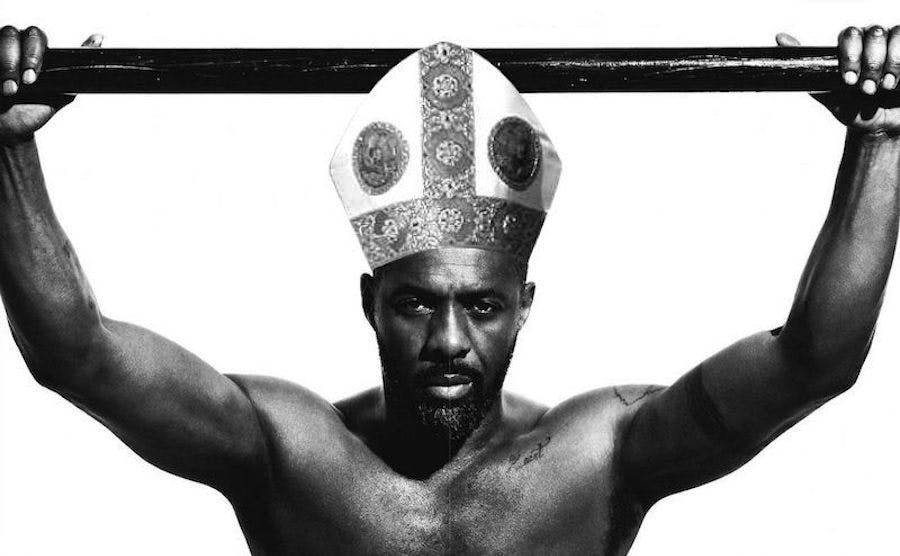 MORE FROM ABOVE AVERAGE:

QUIZ: You’re A Funny Dad – Do Your Daughter’s Friends Want To F**k You?