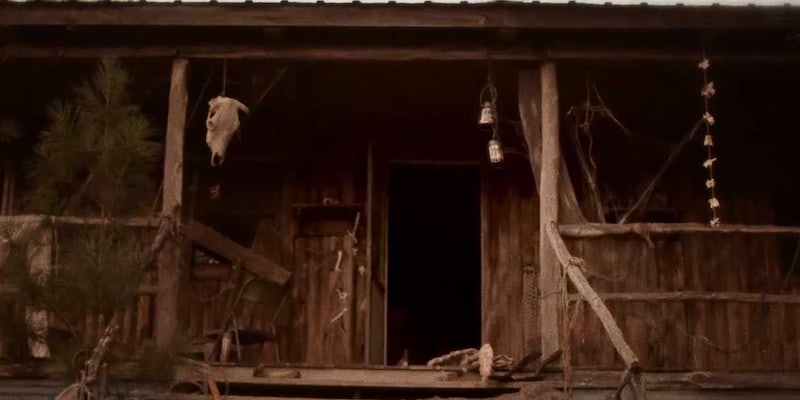 ‘Hell No’: Finally, a horror film that says what we’ve all been yelling

This is what you've been yelling at the screen all this time.

Watching your average horror flick is an exercise in suspending disbelief—not just of ghosts and curses and monsters, but of the human victims’ enduring idiocy. If you’ve ever wondered why sexy teens would camp out in a haunted cabin, or “split up” when they’re being stalked by supernatural evil, Hell No is the movie for you.

The satirical trailer, a short directed by YouTube master Joe Nicolosi, co-written with John Freiler, hits every major cliché of the genre and meets them with cold, anticlimactic rationality. Would you go play Ouija in an abandoned mental asylum? Or turn some ghoul loose just because he asked you to? Or watch a tape that was supposed to kill everyone who watched it? Of course not!

Instead, Hell No features a string of “smart characters” making the “good decisions” that keep them out of the path of easily identified harm. Along the way, you’ll see plenty of disappointed villains and lost opportunities for bloodshed. In the feature, we’re given to understand, everyone goes home safe and eats their vitamins before a good night’s rest. Sure, it might not kill at the box office, but no movie this realistic ever would.

Photo via Pixels per Second/YouTube