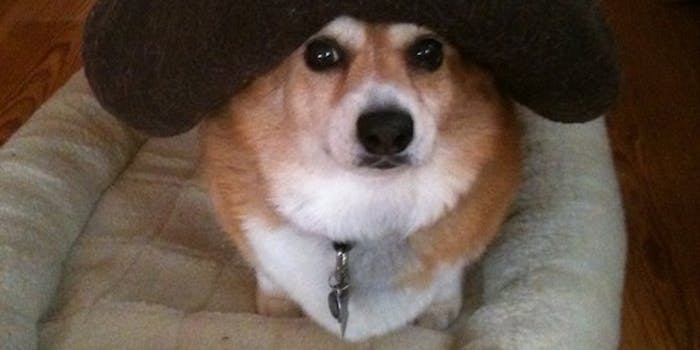 We’ve seen our share of various news outlets and brand Twitter accounts compromised over the past few months—the Associated Press’s attack at the hands of the Syrian Electronic Army was one of the more recent—but it’s a random Instagram account that’s captivating our attention.

It’s a corgi who’s great at stacking things on her head. 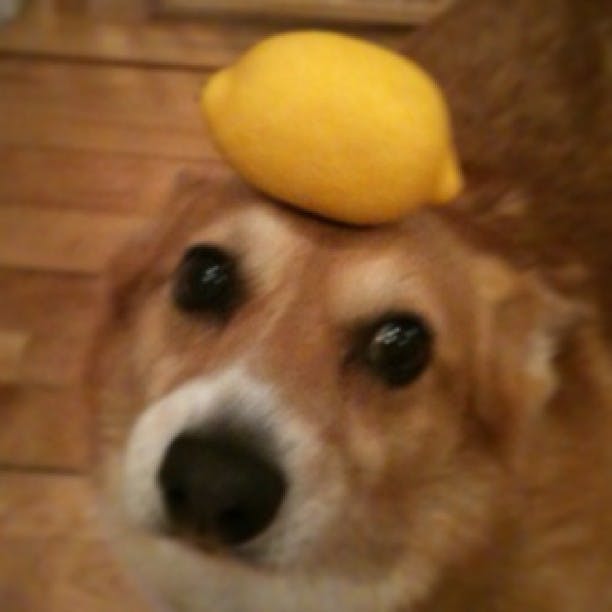 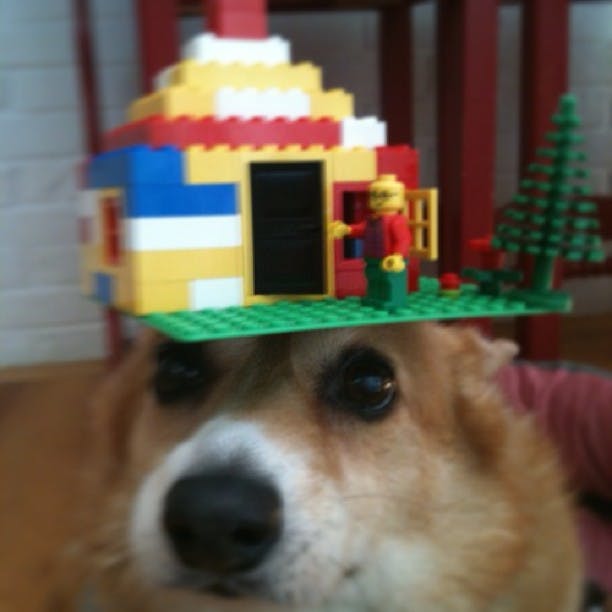 The hacker isn’t giving us much information about his or her identity; the photographs say, simply, “#hatdog,” and the account description says, “Hatdog is the supreme ruler!”

Payton, who owns the Instagram account, is positive that none of his friends is behind the hack. He joined Reddit after his friend posted about it and informed us that having your Instagram account hacked by corgis isn’t as fun as it looks. 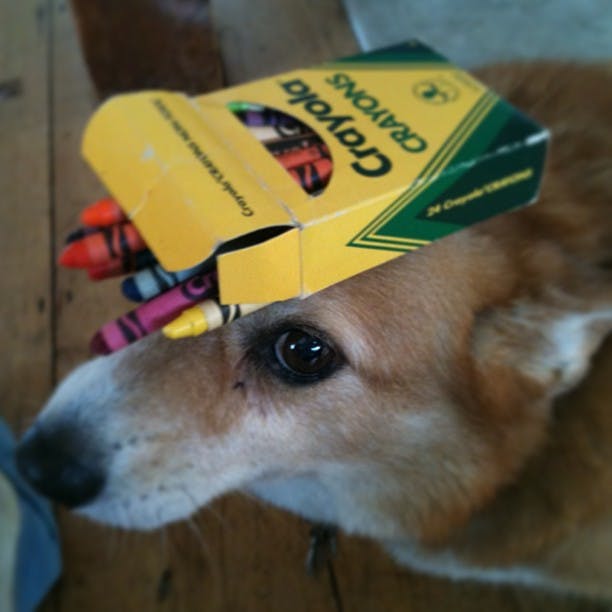 “I am starting not to like hatdog that much because I currently cannot got to sleep without home posting some picture or another notification that a picture was liked,” Payton wrote on Reddit. 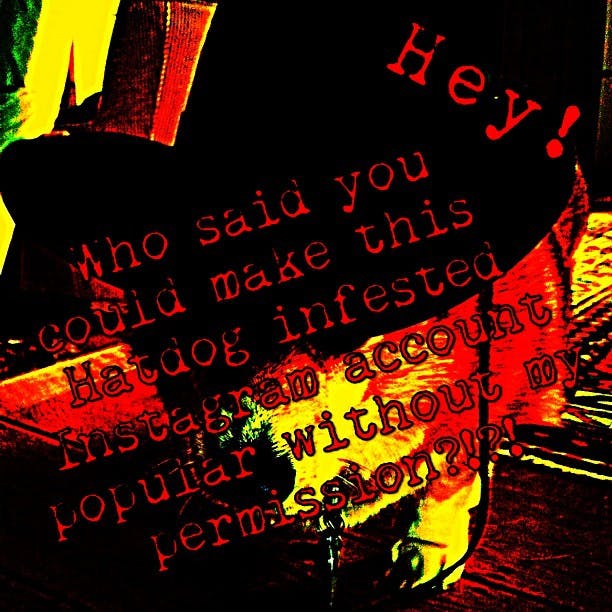 While Payton isn’t any closer to figuring out the identity of his hacker, he at least knows where the photographs came from.

The hacker is actually just lifting the photos from Things on Hazel’s Head, a Tumblr devoted to one enthusiastic corgi who has the ability to balance a lot more on her head than most dogs (and humans).

We reached out to the owner of Things on Hazel’s Head and we’ll update if we hear anything back.

Until Payton finds a secure enough password or deletes his account, the rest of us can just sit back and enjoy the parade of corgi photos. 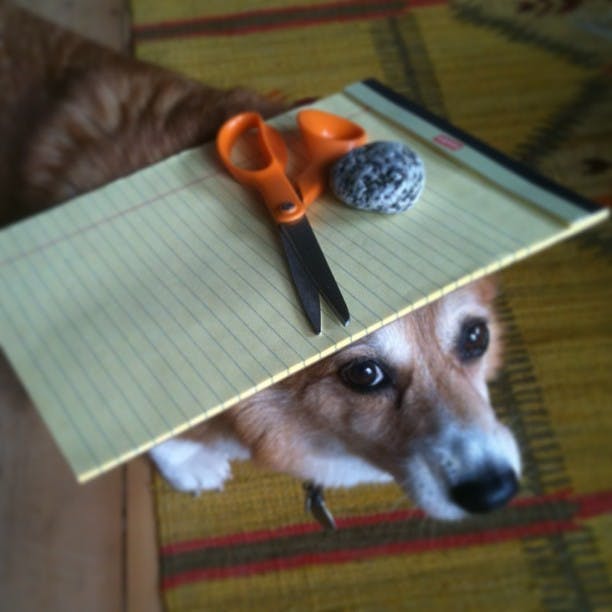 And he should probably turn off his Instagram notifications.