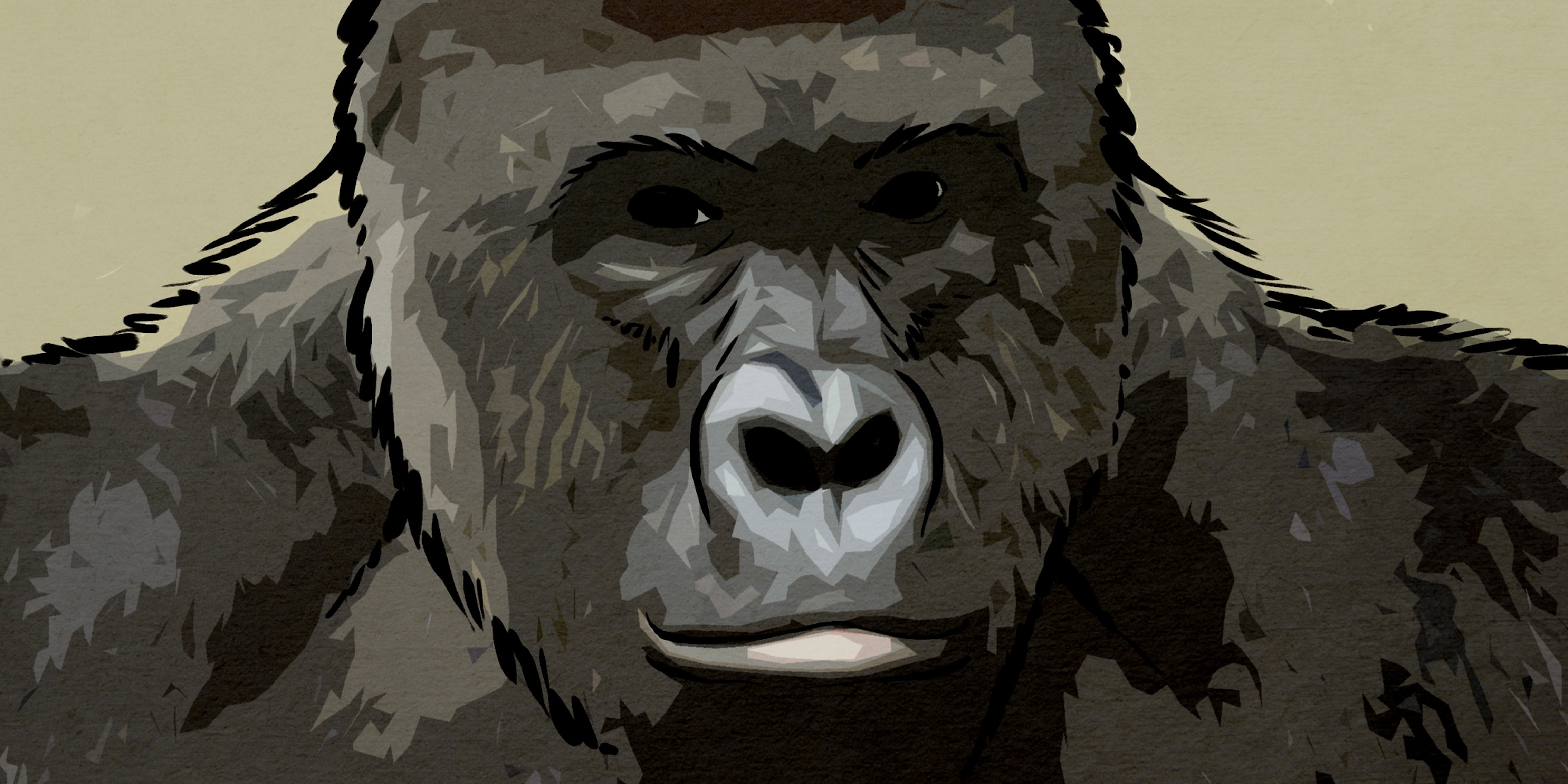 At long last, both of the major party conventions are over, with Donald Trump and Hillary Clinton as the official Republican and Democratic presidential candidates, respectively. A new poll from Public Policy Polling, conducted after the conventions concluded, found that Clinton is now polling better than she was before the Democratic National Convention.

But, perhaps more importantly, are the results for independent candidate, Harambe, the gorilla who died. Harambe was shot dead by Cincinnati Zoo officials after dragging a four-year-old around who had slipped into his enclosure. Since his death, many on the web have taken to memorializing him in the form of memes.

Between Clinton and Trump, both candidates have some issues to work out with the general public. 62 percent of respondents said they believe Trump should release his tax returns. If you think that’s bad, a whole 18 percent felt that Clinton has ties to Lucifer himself.

It’s hard to say whether people truly believe Clinton has ties to Lucifer, of if they were simply amused by the question and answered “yes” for fun. Same goes for Harambe as a presidential candidate. Then again, there are quite a few Australians who’d like to see the gorilla act as their Prime Minister.

Personally, Giant Meteor (with Harambe as a running mate, natch) has my vote for the 2016 election.