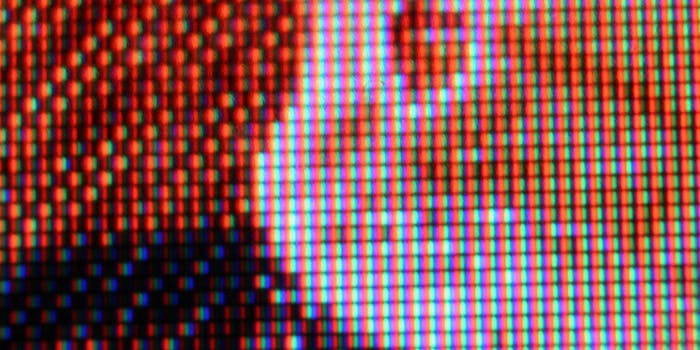 Malware distributors have found their most vile tactic yet: Sneaking the “worst of the worst” child abuse images on the servers of unsuspecting companies as part of a complex Trojan horse scheme.

“We hadn’t seen significant numbers of hacked websites for around two years, and then suddenly in June we started seeing this happening more and more,” the IWF’s Sarah Smith said.

Smith noted those who were unwittingly redirected to the illegal material were often worried about reporting it. “We know that those people whose computers have been infected were not looking for the criminal content though,” she said.