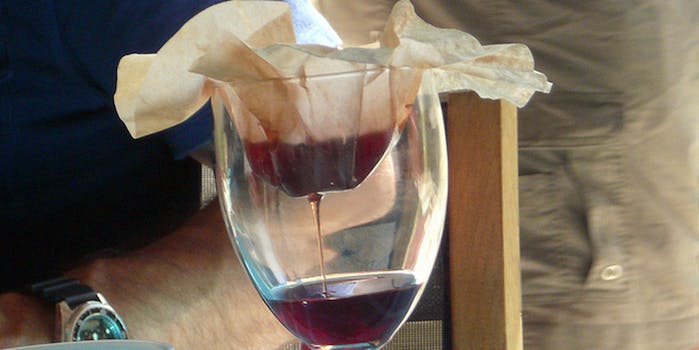 Most of the biggest ISPs are on board, including TalkTalk, Virgin, Sky, and BT. Those companies’ involvement means 95 percent of homes will be affected. But what of the ISPs covering other households?

It seems some ISPs are against the measures, arguing that they won’t really have much of an effect.

AAISP director Aidan Kennard maintains companies such as his can continue to offer unfiltered access to the Internet as long as there’s no legislation in place mandating otherwise.

“The only bad side to that is that it also means that the filtering will not have the transparency and control that would come with legislation,” he told PC Pro. He added the company would offer unfiltered access for “as long as possible, in the interests of free speech.”

AAISP has long offered its customers unfiltered access and Kennard maintained that meant his customers have opted out of filtering. The company’s order page now offers two options for Internet connections in order to, as Kennard put it, note the “stupidity of the proposals”:

As PC Pro notes, selecting the latter option brings up a message reading  “Sorry, for a censored internet you will have to pick a different ISP. Our services are all unfiltered.”

Another small ISP called ICUK is looking for clear guidelines from the government. A director claimed bringing in a filtering system will cost time and money and wants support from the government if it is going to have filters in place soon.

“ISPs are being expected to act as judge and jury, though the government has failed to give a clear enough picture of what should be blocked and how,” company director Tim O’Donovan told PC Pro. “We’ve all seen reports that GCHQ has the resources to access this data, and there is a question of why the government won’t do it themselves.”

Zen Internet, which reportedly has 94,000 subscribers said it was considering the filtering:

For those of you asking about internet filtering – our Regulatory Manager is looking at this, & we’ll share our thoughts about it soon.