Only trust what your eyes can see.

GPS, while a phenomenal tool for the road, has the spacial awareness of a drunken, farsighted baby.

A 23-year-old Ontario woman drove her red Toyota Yaris down a boat ramp and in a lake at the behest of her AI navigator. Thankfully, no one but the vehicle was injured. 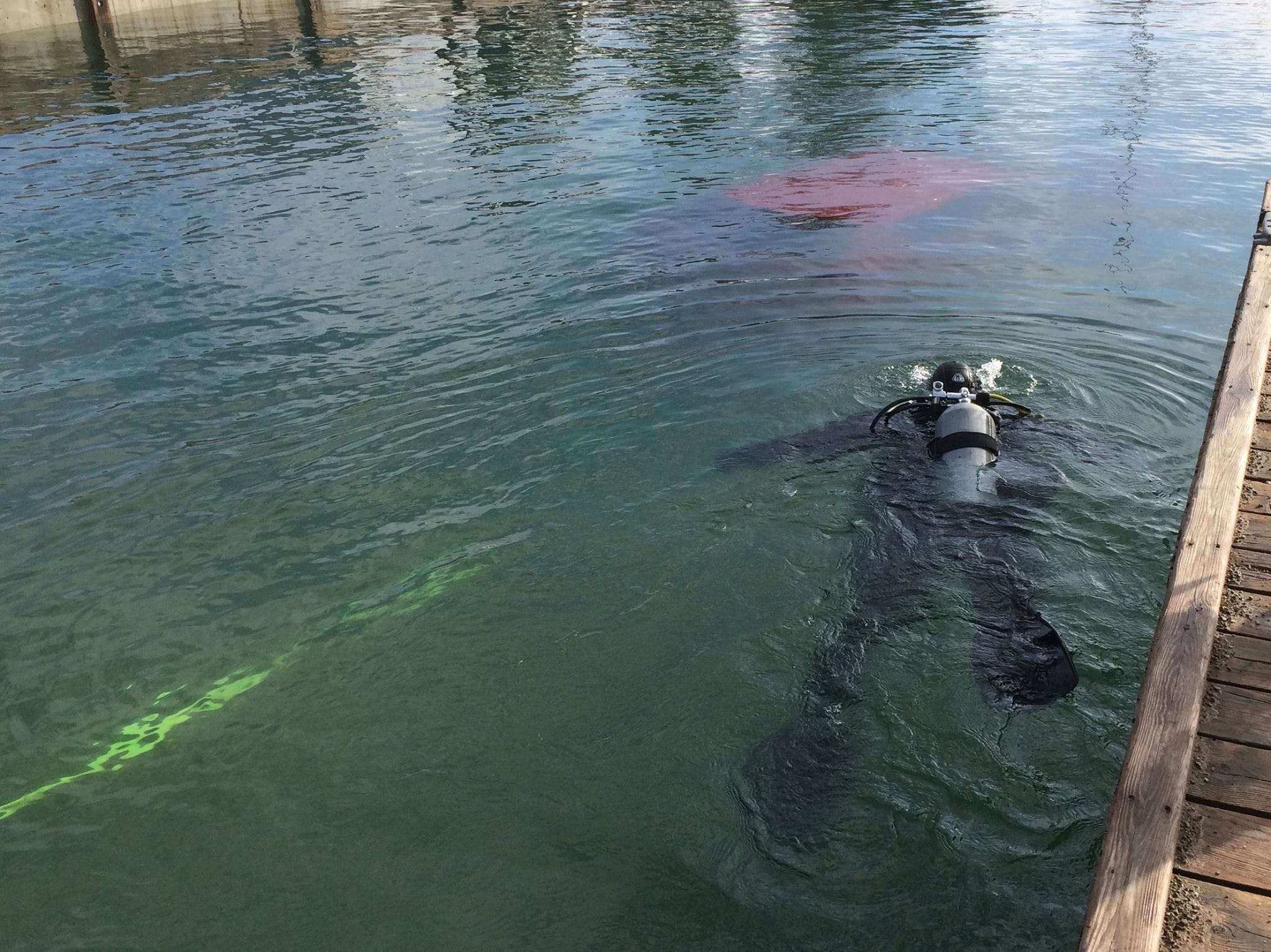 According to police, the woman’s visibility was likely impeded by heavy rain and fog when she drove her car headfirst into Georgian Lake at around midnight. The driver was able to exit the vehicle and swim 30-or-so yards back to shore before her non-aquatic vehicle ultimately sank.

A police constable told the Toronto Sun that alcohol was not a factor. 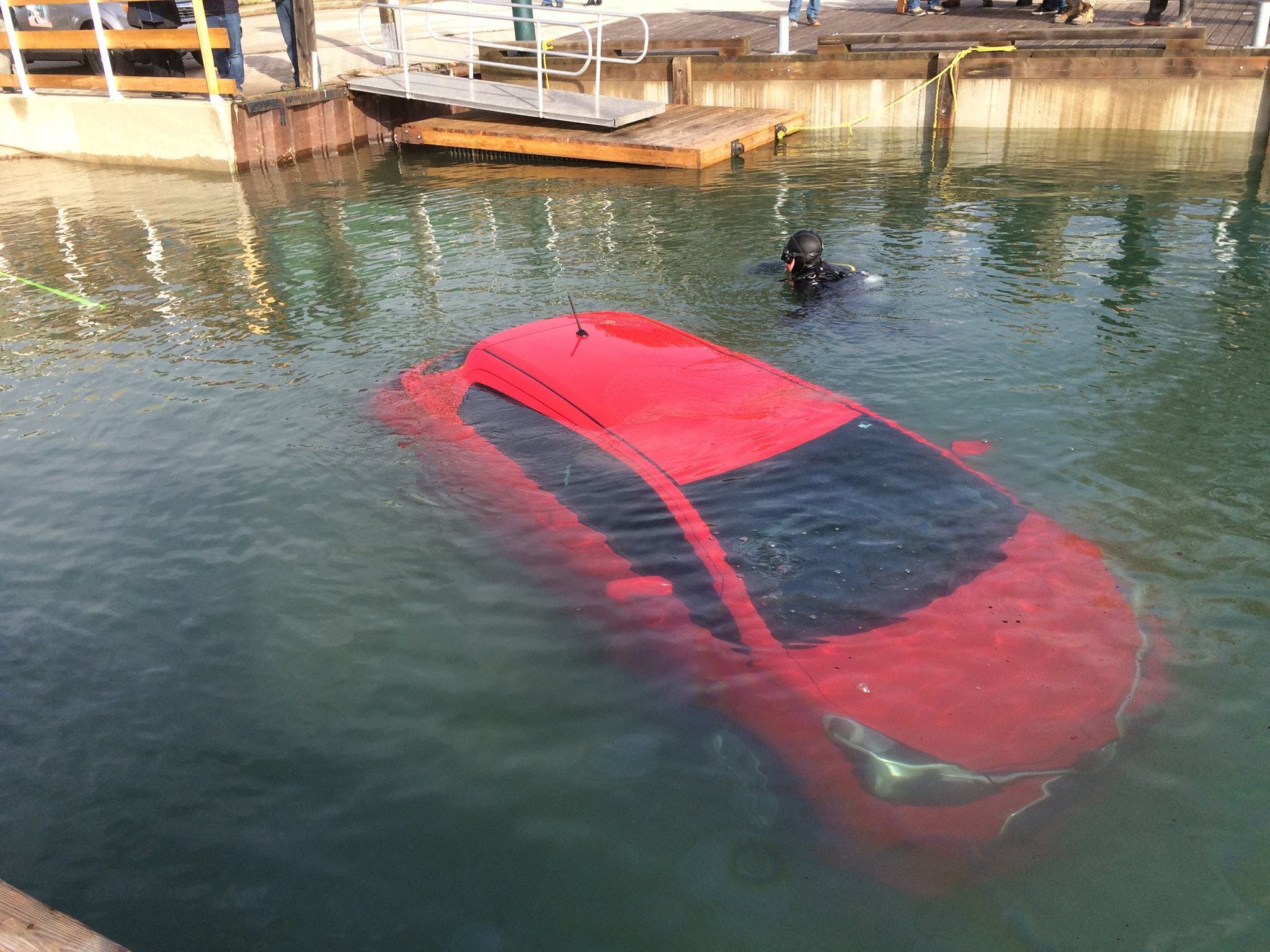 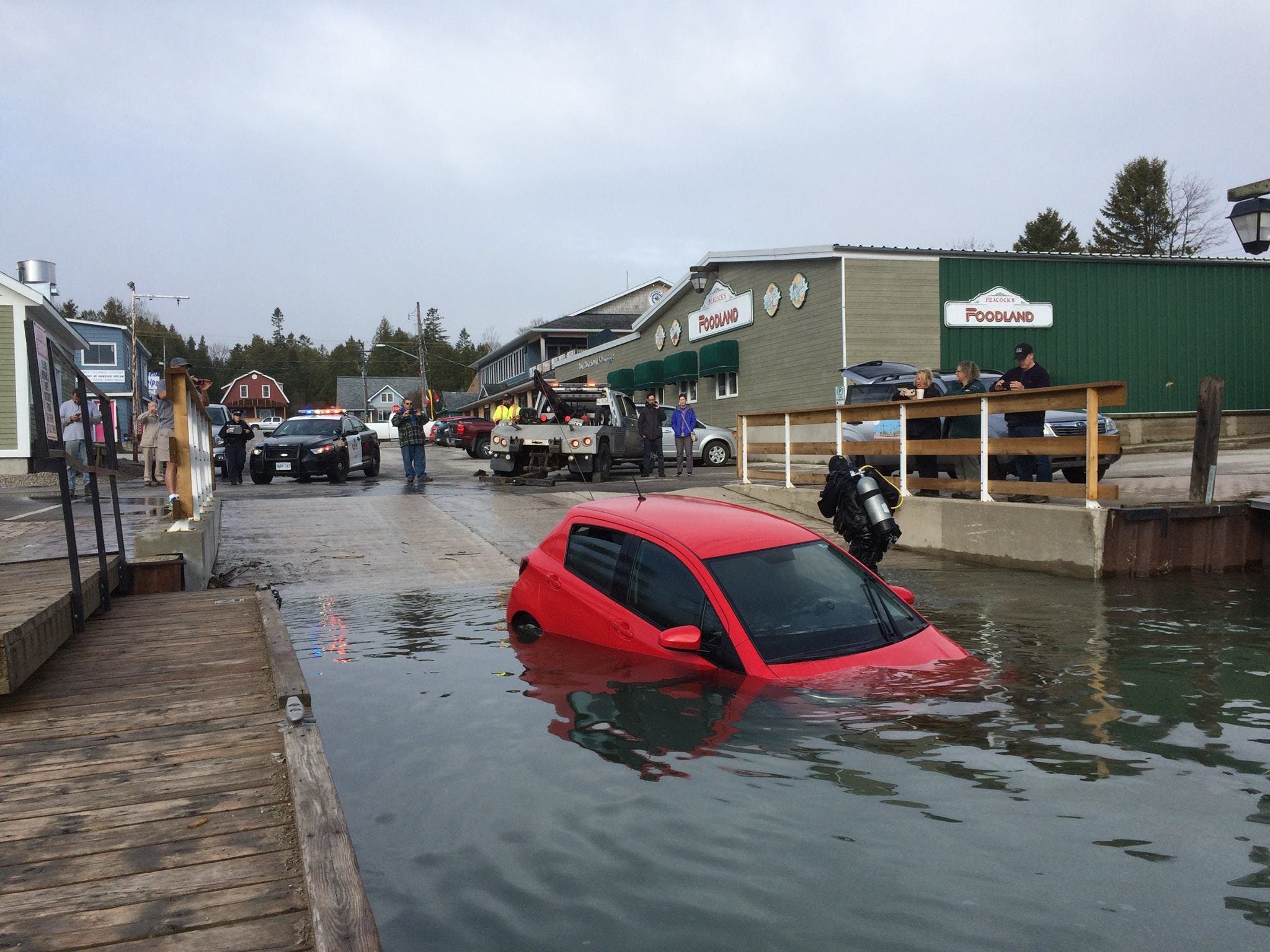 A salvage crew was able to recover the Yaris, which had shut down traffic to the bay, the next morning. While naturally a bit embarrassed, the driver was in “good spirits,” the constable said. She’s likely either considering a more water-friendly car or putting her GPS in a ziplock for her next inadvertent adventure.