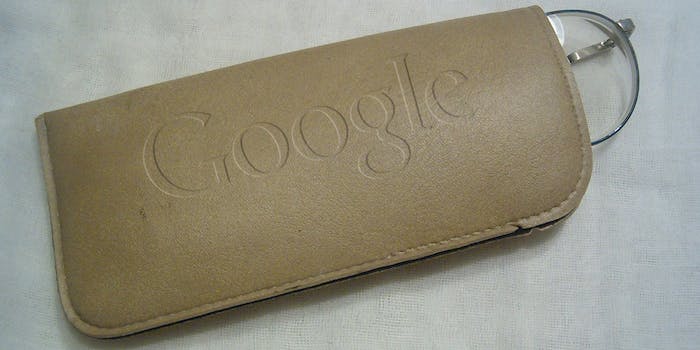 Google to pay multimillion-dollar settlement for sneaking cookies into iPhones

It's yet to admit any wrongdoing, but this makes $39.5 million Google has paid to avoid going to court over the issue.

Google has agreed to settle with 37 states and Washington D.C. over allegations that it bypassed security settings to implant cookies in iPhones and iPads.

The cookies, according to the allegations, were engineered to bypass third-party cookies on Apple‘s Safari browser, and were implemented on customers’ devices between June 2011 and February 2012. Cookies are small files that track user activity online.

The issue is the same one Google paid up for once before. In July of 2012, it agreed to a similar settlement with the FCC, and settled for $22.5 million. At the time, the company claimed it simply wanted to put a +1 button on Google ads for signed-in customers.

Safari’s terms of service prohibited using cookies to track users without their permission. But Google didn’t admit wrongdoing in either settlement, and simply announced Monday that it had “taken steps to remove the ad cookies, which collected no personal information, from Apple’s browsers.”

Google, which is slated to make about $47 billion this year, agreed as part of the settlement to refrain from making misleading statements about how it tracks users online, according to the Associated Press.