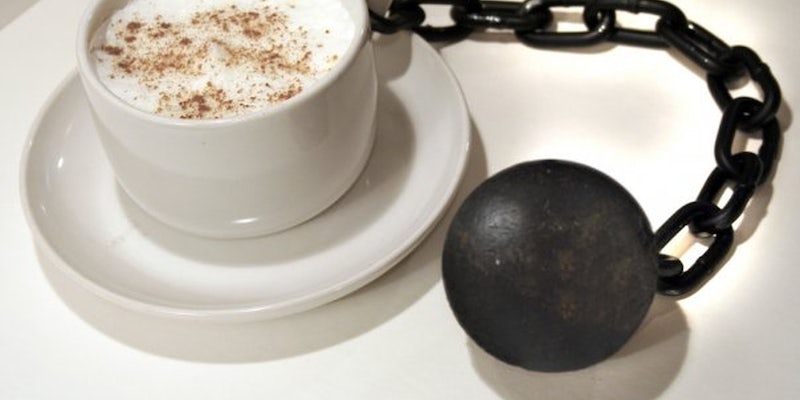 Beck took a stance against Russia's anti-LGBT laws. Is it an attempt at rebranding?

If you had to re-read that sentence again, you’re not alone.

Beck, who’s toned down his hyper-American rhetoric somewhat since leaving Fox News, stated, “I don’t know anybody who is anti-gay. At least not any of my friends,” before playing a recent audio clip of George Stephanopoulos asking Russian President Vladimir Putin about his country’s new anti-gay laws. Beck then went on to explain that “anybody within the sound of my voice that hates a gay person because they’re gay, you have no place calling yourself a fan of mine.”

“I’m not afraid of your opinion,” he added.

Beck also made the media rounds yesterday, admitting to Megyn Kelly that while at Fox News he “played a role, unfortunately, in helping tear the country apart and it’s not who we are.” He also wished he could go back and be more “uniting” in his language.

Author and advocate Jeremy Hooper was quick to point out that one of Beck’s frequent guests is fellow talk show host David Barton, who once suggested that homosexuality should be regulated by the government and that, in his Fox News chalkboard-pounding heyday, he’d collected an “anti-gay army of God.”

Policy Mic recently explored Beck’s stance on the topic of gay marriage and religious freedom, and found him to be in favor of both. If this is an attempt at rebranding, Beck’s got a ways to go, but taking a stand against Russia’s medieval laws is a good start. It’ll be interesting to see if he did, indeed, alienate most of his fanbase.