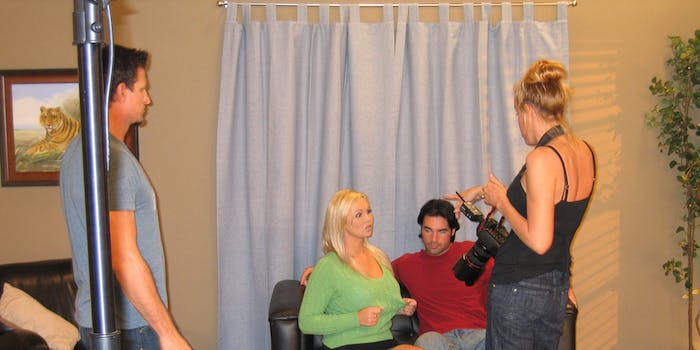 A court has suddenly reversed its position, and says that many of the accused probably shouldn’t have been identified to be sued in the first place.

It’s far from clear that such activity is illegal in Germany. Viewing streaming, copyrighted content is usually seen as far less criminal than uploading content through a peer-to-peer network like BitTorrent, which is how copyright trolls in the U.S. usually nab their victims.

The court said it would issue a final ruling in January at the earliest.