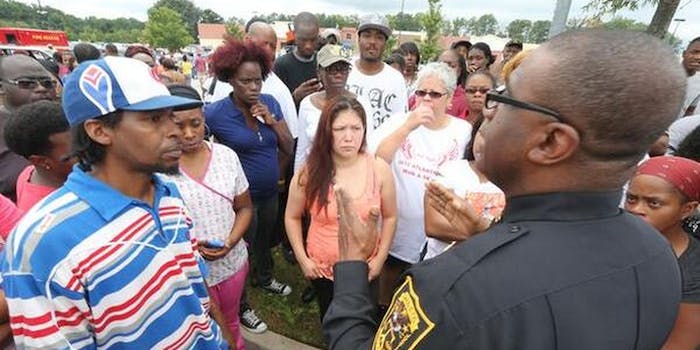 School officials confirmed there were no injuries and all kids were accounted for.

A suspect is in custody after reports of gunfire at an elementary school in DeKalb County, Georgia, Tuesday afternoon. School officials confirmed there were no injuries and all kids were accounted for at Ronald E. McNair Discovery Learning Academy in Atlanta suburb Decatur. The suspect reportedly surrendered peacefully.

News outlets shared photos and video from the scene on Twitter and YouTube as armed police moved in. Some reports suggested the male suspect did not wish to harm anyone, and only wanted to talk to police.