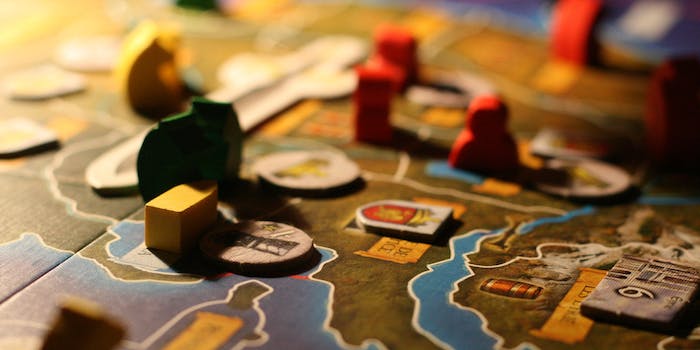 Spanish police have arrested two men in Ibiza for operating a fake casting call for season 5 of Game of Thrones.

Spanish police have arrested two men in Ibiza for operating a fake casting call for season 5 of Game of Thrones. El Pais reports that the scammers may have made as much as €100,000 ($133,972) in a week.

The men created a fake website, www.castingjuegodetronos.com, using a Web address derived from the email address offered by Fresco Film and ModExpoR, the production companies that are actually in charge of auditions ([email protected]).

Fresco Film and ModExpoR were aware of the scam fairly quickly, warning entrants away. “We have detected a fake website,” the production companies said a release made 10 days after the announcement that Game of Thrones would be filming in Spain. “Fresco Film and ModExpoR have only an email address, [email protected], and their Facebook pages as active channels to subscribe to the casting.”

The fake website directed applicants to a “premium-rate telephone number,” reports El Pais. Callers were placed on hold for six minutes or more, for which they paid over €10 ($13.41).

“The fake website was very similar to the official one,” a police spokesman told the Mirror. “The fans who were caught out assumed the phone number they called was part of the official casting call set-up.”

The primary casting choices for season 5 were announced earlier this week.