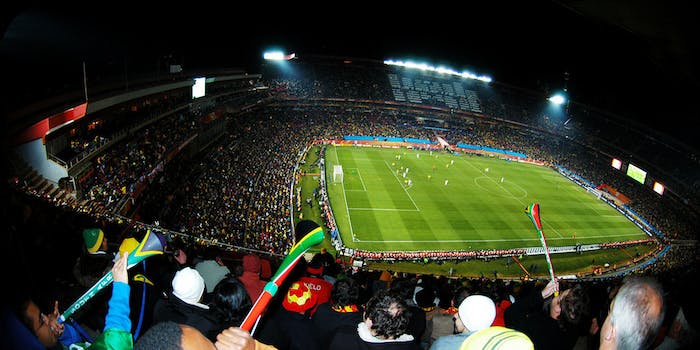 There have been 58 DMCA notices issued in the past two years. 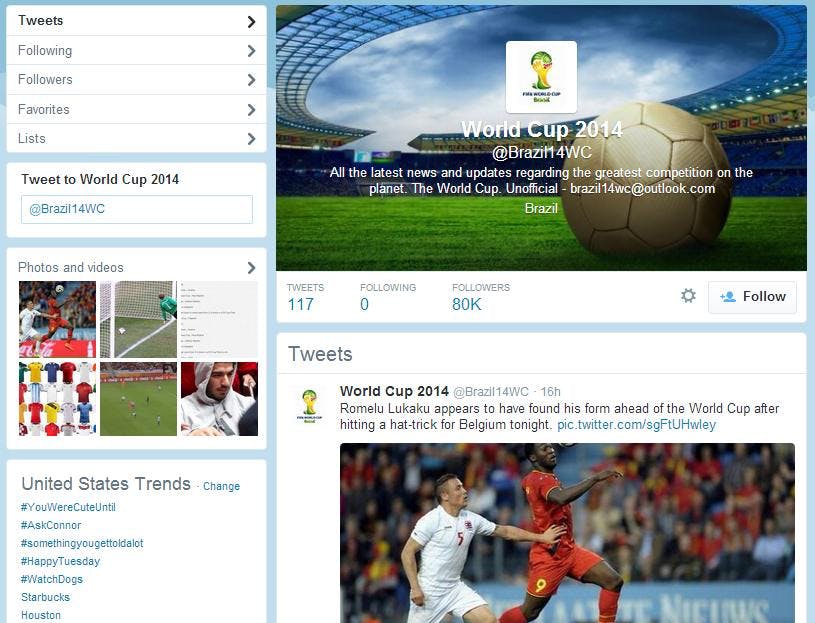 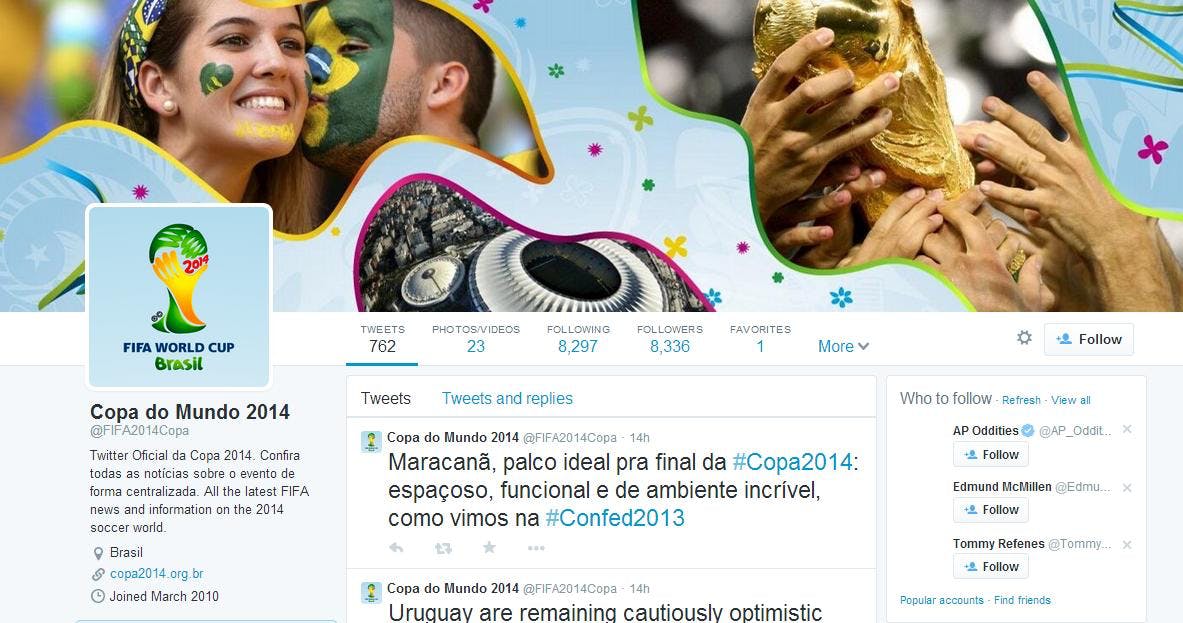 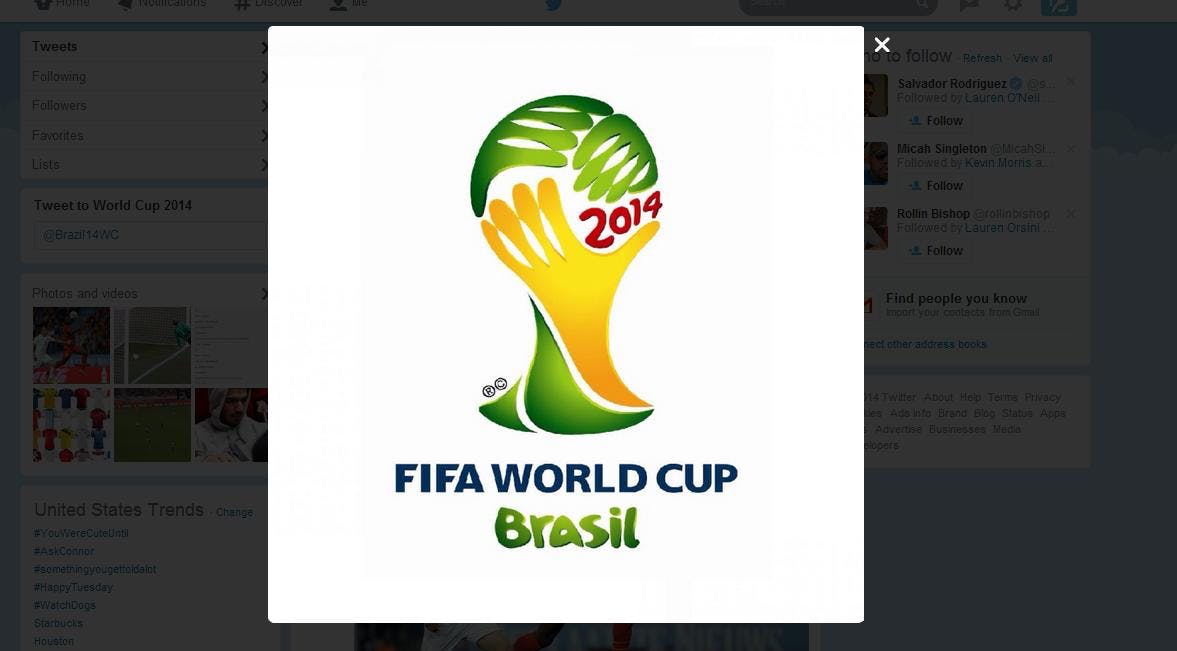 The organization started issuing DMCA notices on March 13, 2012 according to Chilling Effects Clearinghouse, a legal watchdog site managed by the Electronic Frontier Foundation (EFF). Each one is almost identical, claiming that the Twitter user infringed on FIFA by using its logo “without authorisation.”

The notices are filed by an anonymous “account executive” from the London-based NetResult Solutions, a company that protects intellectual property. 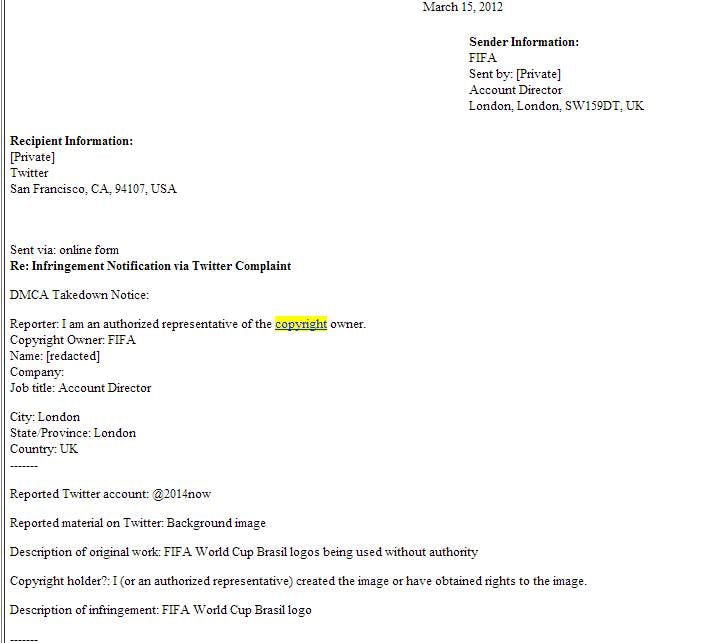 While FIFA certainly has the right to protect its logo, the DMCA notices are a clear change in protocol from the 2010 games.

That year, FIFA did not file one DMCA against Twitter users for copyright infringement, according to the Clearinghouse. Furthermore, a search for Twitter accounts related to the 2010 World Cup, which helped Twitter make sports history and was called the “most popular web event ever,” turns up at least a dozen accounts using FIFA’s official logo as their avatar. 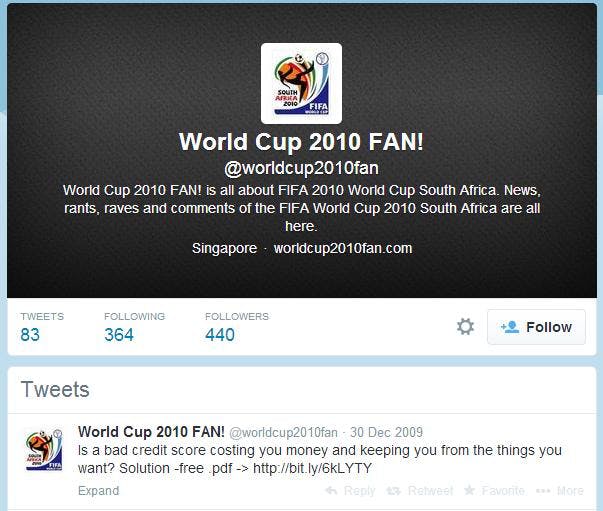 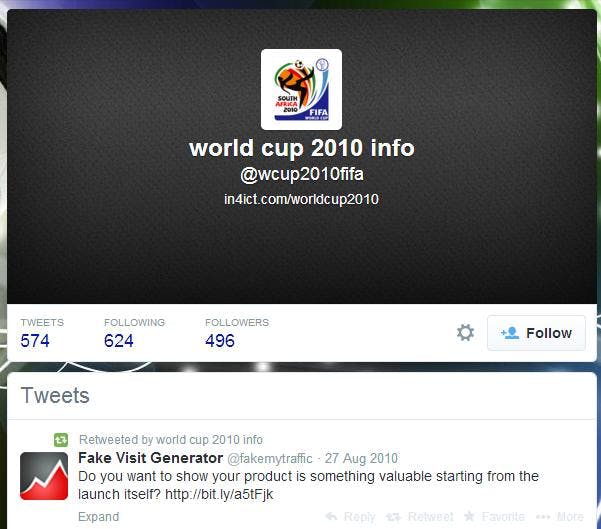 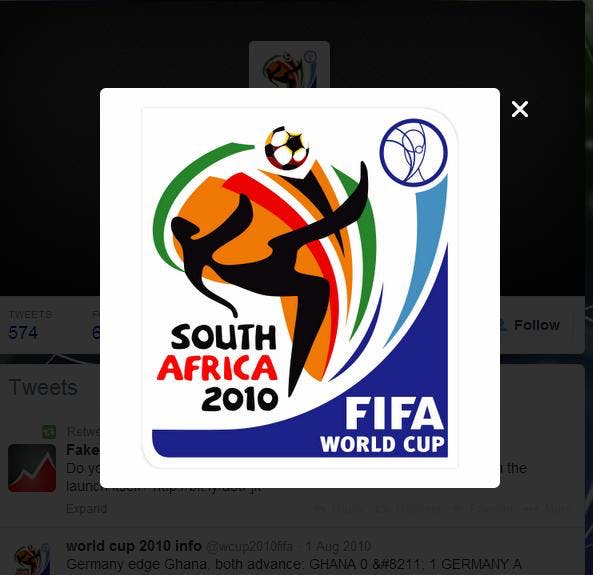