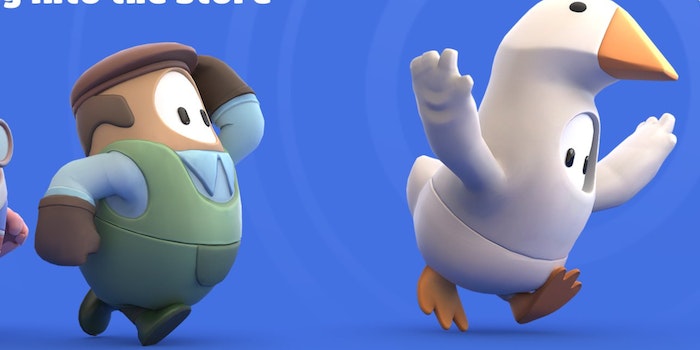 How to get the new Fall Guys Untitled Goose Game skins

Mediatonic and Devolver Digital’s hit multiplayer game Fall Guys: Ultimate Knockout is teaming up with Untitled Goose Game to offer three special goose and goose-adjacent skins. You’ll have to act fast to get them, though, especially if you want the crown jewel of the promotion: The Goose.