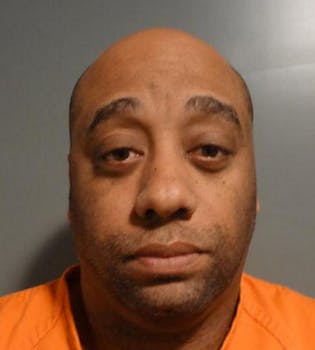 Wilmer Segue was arrested and charged with seven counts of felony carnal knowledge after police arrested him outside the home of a 15-year-old girl from nearby Slidell.

Police in Louisiana arrested a 41-year-old man last Thursday after it was discovered that he had used a local bakery’s Facebook account to lure a teenager into sex.

Wilmer Segue was arrested and charged with seven counts of felony carnal knowledge after police arrested him outside the home of a 15-year-old girl from nearby Slidell who he’d met online and had a series of intimate encounters with.

Police reported that the two met after Segue contacted the girl on an account apparently belonging to a New Orleans bakery called J’s Cakes N More, a personal account that posts pictures of cakes and other baked snacks.

The two had several online interactions before Segue arranged to meet with the unidentified girl in January. The two continued with their sexual relationship until the girl’s mother came across one of the messages Segue had sent on her computer and cut off communication shortly after.

Segue, however, was not ready to give up on the relationship. He started stalking the girl, waiting for her outside of school and driving past her house repeatedly at night.

Police arrested Segue after they found him in his car outside of the girl’s house Thursday night. He’s currently being held in the St. Tammany Jail on a $175,000 bond.