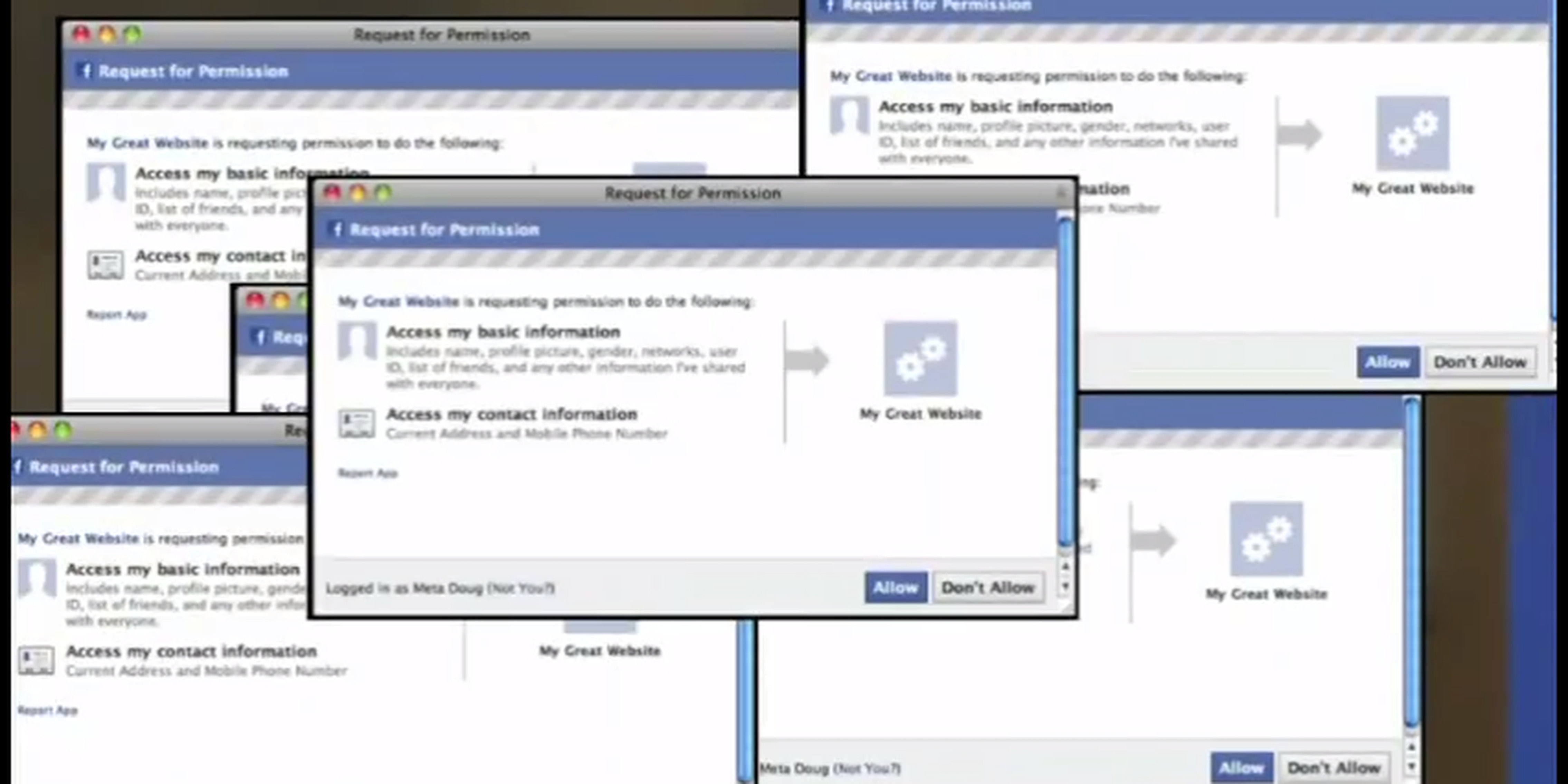 Nobody gets sentimental about hiding ads and changing privacy settings.

Facebook may not remember your time on the site as well as you do.

In honor of its 10th anniversary, the company released a cheesy video tailored just for you, with all of your best moments on the website—as well your loved ones.

But underneath all the likes you got for your photos and posts, there was the uglier side of Facebook that we try to forget, at least until the next update.

A more accurate “look back” would indeed make the video about the most important entity of Facebook: Facebook itself. That means in-between your photos you’d see every game request you blocked, all the sponsored ads you tried to hide, and all the time you wasted changing your privacy settings every time Facebook wanted to make your information more public.

No wonder the company decided to focus on you instead.