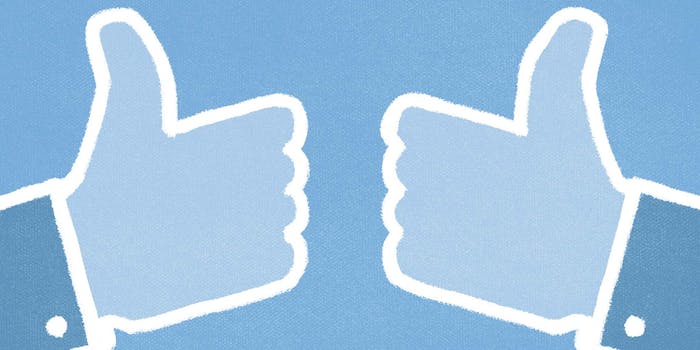 Fire momentarily engulfs the front of the subway, a boom echoes through the tunnel, and the train comes to a screeching halt. A large metal subway sign had been deliberately placed on the tracks, causing an inevitable explosion the moment the train hit it.

Video of what’s being called arson and criminal mischief by police first appeared on Facebook. The alleged perpetrators, a group of Brooklyn teens called the “Conquestors,” are said to have been posting their subway-related crimes on Facebook for months.

Days ago, that video was passed on to the media. It instantly made headlines.

It only took a few days before New York police arrested Keyshawn Brown, 16, Gothamist reported. Brown, who police say caused over $5,000 in damage and put people’s lives in danger, has been charged with criminal mischief, arson, and reckless endangerment.

Brown will be charged as an adult.

The Conquestors are known as subway vandals with a penchant for braggadocio. They leave behind a long trail of online videos and comments chronicling their crimes.

The Conquestors allegedly specialize in stealing the subway signs that they leave on tracks to cause large explosions. But they seem to have a bigger repertoire including vandalism and changing signs. Brown himself was arrested two months ago for assault on the N subway line for allegedly hitting a victim over the head with a metal pipe for being a snitch, according to the New York Post. 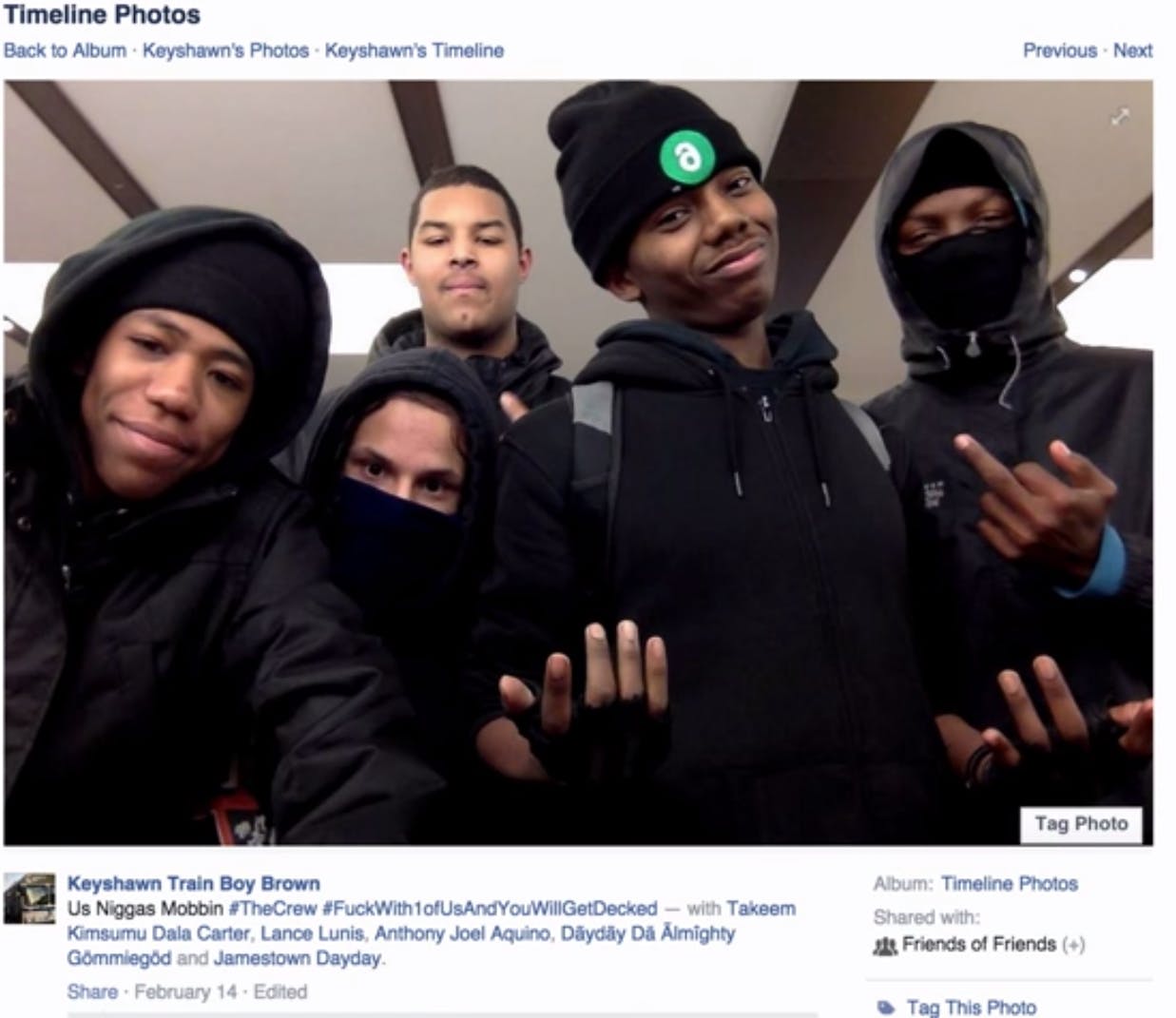 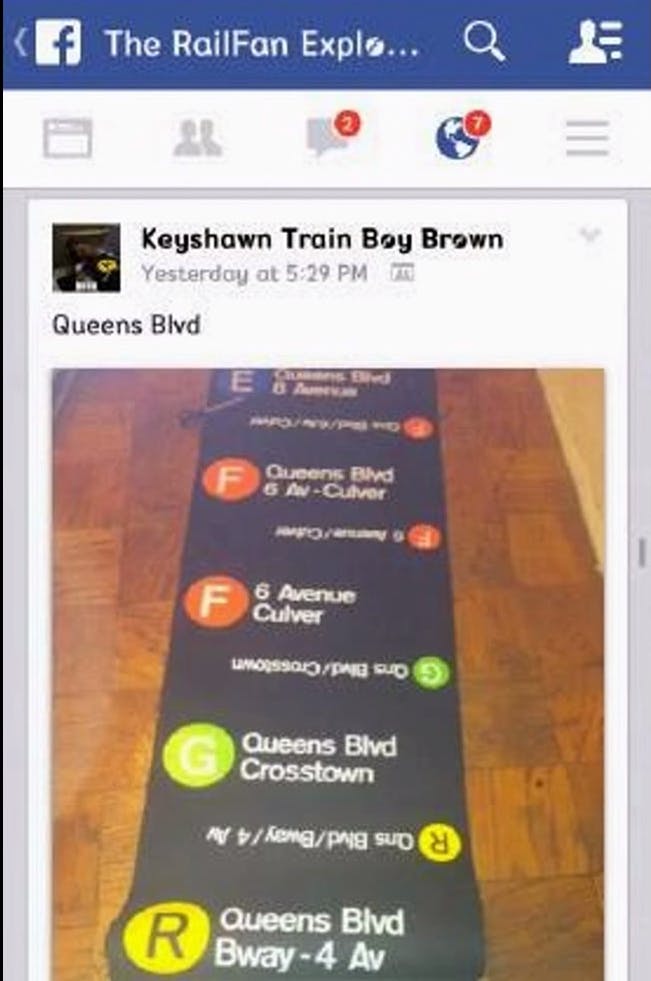 The group has a reputation online among train fans who, for over a year now, have been discussing the group’s actions.

Last year, one of the group was shocked upon tossing a sign onto the third rail of a subway track.

While Brown is facing numerous felony charges, the fate of the rest of the group remains unclear. An unidentified New York transit employee told Gothamist that other members of the group have done jail time before on Rikers Island but still continue their work as the Conquestors.