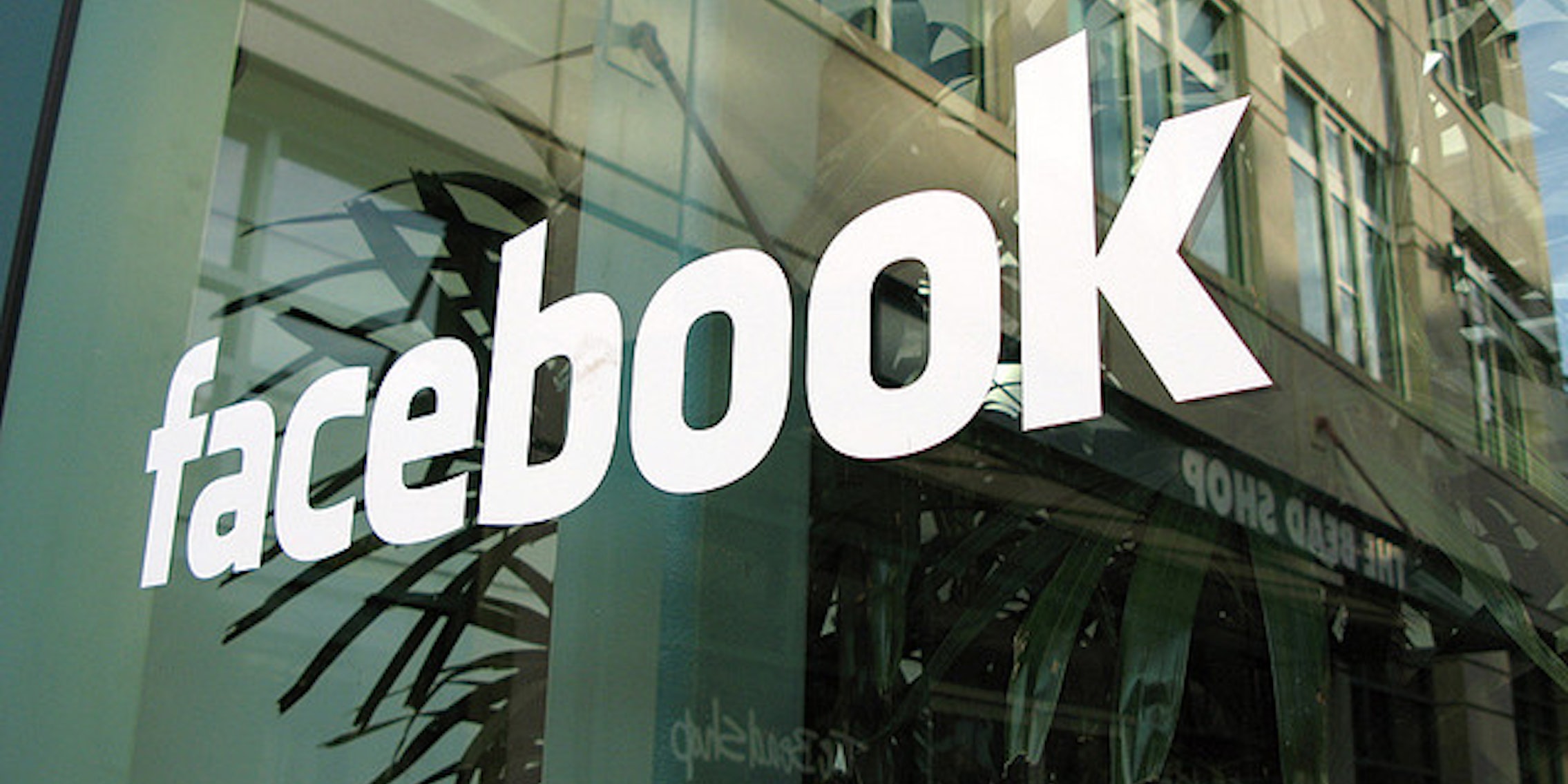 Facebook to charge $1 to message anyone you don’t know

In a new experiment, Facebook is letting select users send messages straight to strangers' inboxes for a small fee.

If Facebook has its way, it’ll soon be making money from the messages you receive.

The social network company announced today in a blog post that it’s making two updates to its Facebook Messages feature.

The first is a new filtering system that lets users choose between basic and strict settings. The former will let you see messages from friends and people you might know, like a casual acquaintance or a friend of a friend. The latter will only allow your friends to message you.

The second update, however, should raise a few eyebrows. Dubbed the “Inbox delivery test,” Facebook will allow a small group of users to pay to send out messages they are not connected with. These will appear in the inbox folder of Messages as opposed to “other,” the folder that functions as something of a spam filter.

“Several commentators and researchers have noted that imposing a financial cost on the sender may be the most effective way to discourage unwanted messages and facilitate delivery of messages that are relevant and useful,” reads the Facebook press release.

Who would pay to use such a feature? Anyone who “wants to send a message to someone you heard speak at an event but are not friends with,” or someone you’d want to connect with “about a job opportunity.”

The latter sounds similar to InMail, a feature found on the professional social network LinkedIn that allows users to contact people who they’re not connected with for a fee.

The experiment will only be available to individuals, meaning brands cannot pay to send you a message. Facebook is also limiting users to one paid message per week.

Though the company did not disclose how much the nominal fee will be, CNet is quoting a Facebook spokesperson as saying that it’ll be $1.

The Daily Dot reached out to Facebook asking for clarification on whether users will be able to opt out of receiving the unsolicited messages, but our emails have not been returned.

From an outsider’s standpoint, it’s difficult to see this announcement as anything but Facebook’s latest attempt at creating a new revenue stream. Since going public in May 2012, Facebook has announced a slew of new ways it plans to make money— from promoted posts for brands to expanding to mobile.

In fact, a rumor surfaced yesterday that the company is planning on rolling out autoplaying video ads.