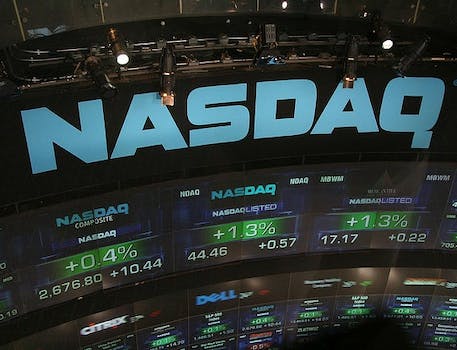 Stock stays steady on its first day of trading.

After its first day of trading as a public company, Facebook’s stock settled slightly above its IPO price.

Facebook’s underwriters (the investment banks that were handling the stock sale) were apparently the only obstacle blocking the stock from dipping below the IPO price of $38.

In other words, Facebook really got the most out of its IPO. The company only made money when the stock was initially sold. After the shares were snapped up by brokers this morning, Facebook’s hands were out of the honey pot. Money changing hands after that was between brokers and other would-be investors, with Facebook not seeing a penny.

Pricing the IPO within a few dollars of the initial bump in price meant Facebook didn’t leave too much money on the table. It wasn’t such good news for those who picked up stock Friday though.

There was some record-breaking news for Facebook today though. By the time the market closed at 4 pm Eastern Time, more than 500 million shares had been traded: more than any other debuting stock in the U.S. ever has.