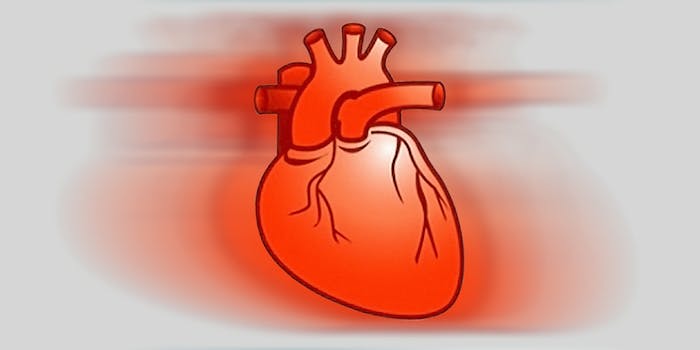 ‘Expanding heart’ is a positive take on the ‘expanding brain’ meme

What makes your heart beat faster?

The heart meme is about what gets you excited, and it started out quite sincerely. The first known example is this one, posted by Instagram user ryanthprogenji:

Subsequently, the Facebook page Science Memes made this expanding heart post about what makes their hearts beat faster: doin’ science.

It came later than ryanthegenji’s post, but it was more popular, and it seems to have been the catalyst for the expanding heart meme’s expanding popularity. Unfortunately, it also blurred out the meme creator’s original watermark, ensuring that future versions wouldn’t explicitly credit ryanthegenji.

All that aside, though, the Science Memes post also had a positive, wholesome vibe, which set the tone for future expanding heart examples. On Reddit’s r/wholesomememes forum, entries like this one, about being loved and supported, began to spread:

Facebook’s controversial Garlic Bread Memes community even used the heart to express how much they love garlic bread:

Largely, it’s the heart’s positivity, which stands opposed to the brain’s irony and sarcasm. Both have their place, but one is typically used to build up, while the other is more often used to tear down. The heart also has a more straightforward mode that sets it apart from the brain: it can be about things that make your heart rate go up, like fear and exercise.

There seems to be room in today’s meme culture for both a heart and a brain, even if both of them are expanding.