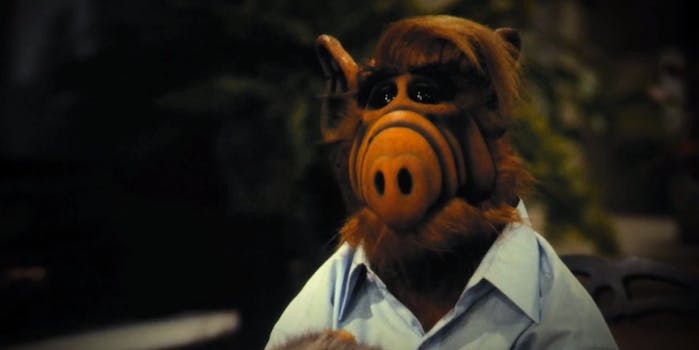 Nostalgia jumps the shark in “Literally Everything Else From Your Childhood: The Movie”

Shut up and take our money.

Your childhood has just been packaged into a single movie.

While movie adaptations of Teenage Mutant Ninja Turtles and Transformers already exist, Wil Wheaton is ready to pander to your overly-sentimental ’80s and ’90s nostalgia by giving you everything at once, and it just might be Hollywood’s next idea to get your money. Chances are, it’d probably work.

Will it actually tell a cohesive story? No, but you’ll probably be too overwhelmed with childhood memories and a sudden craving for dinosaur-shaped chicken nuggets to notice.

And did anyone actually get a hair crimper to work?