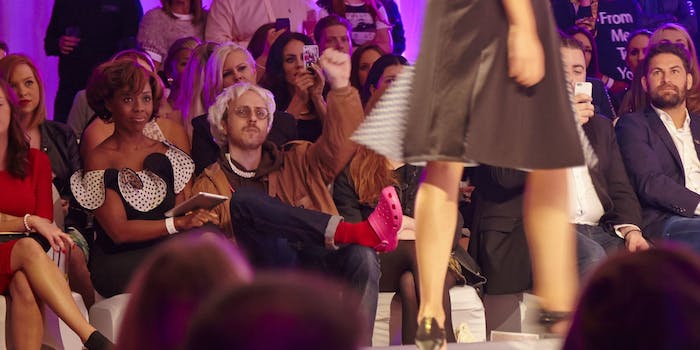 At Essex Fashion Week, pink Crocs are the new black

Here’s what the fashion elite had to say about my footwear.

On the outskirts of London sits Essex, a borough best known for fake boobs and fake tans. Essex is the new orange, they say—if only because all racial divides are obscured by the uniform jaundiced tone of the habitual salon worshipper.

I arrived there for its annual Fashion Week in pink Crocs and a white Andy Warhol wig, determined to sit in the front row and live it large with all the regional divas, local socialites, and debutants—including The X-Factor’s Lydia Lucy and top model Stefan-Pierre Tomlin. 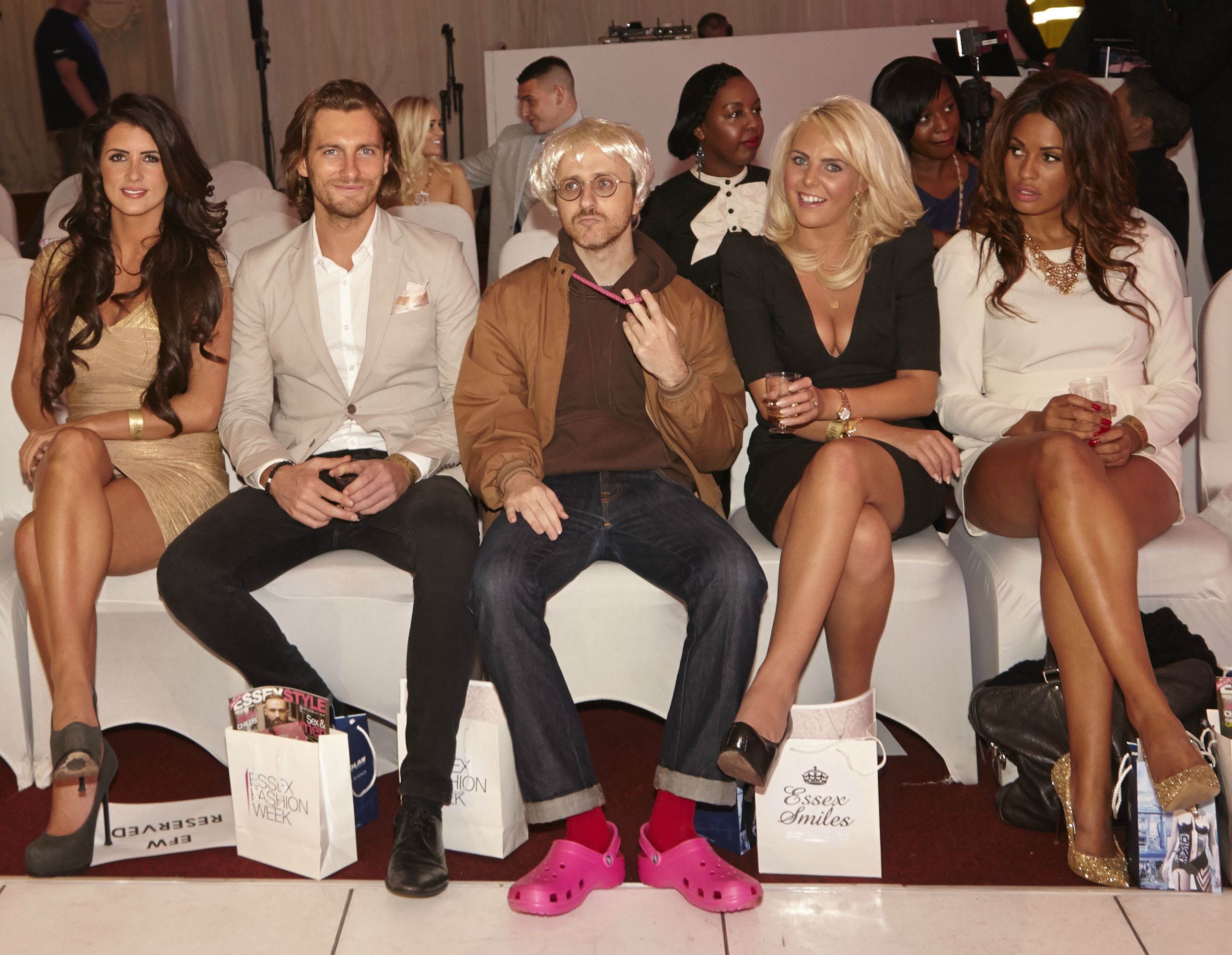 The response to my Crocs was mixed. Fashion blogger Reece Morgan said “I don’t like them,” and that he’d “rather die” than be seen wearing similar shoes.

Morgan was just wearing a pair of oxblood loafers—totes conventional. 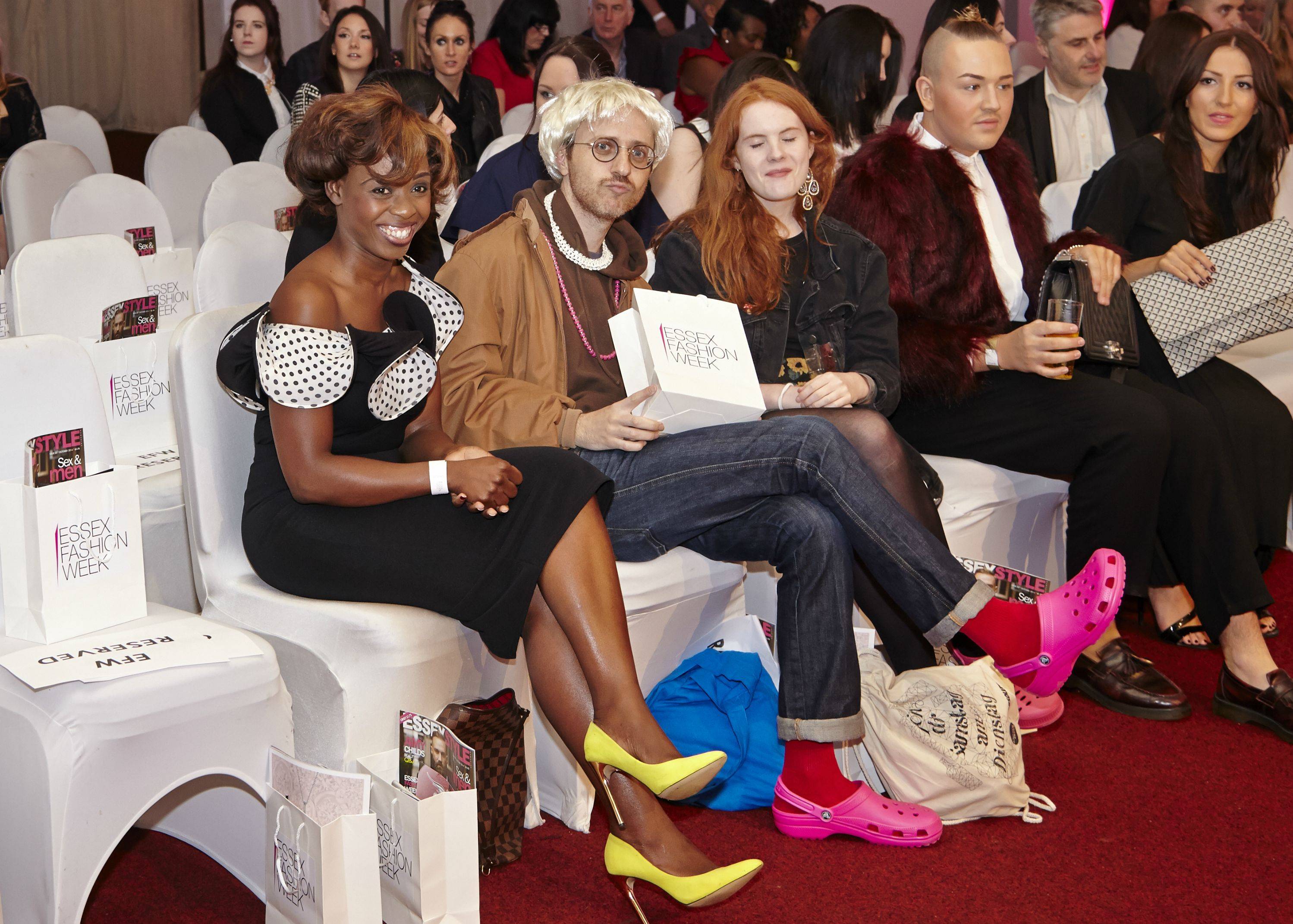 But the joke’s on him anyway, because Miss Essex herself said my look was “bodacious, frivolous, and fun.”

Pink crocs aren’t just a pair of sick kicks: You can also use them to clap in appreciation.

Determined to spread the gospel of pink Crocs, I modeled them on stage, accessorized with a Warhol wig:

The regional divas waiting for the show didn’t appreciate my moves.

We then took the party backstage.

There I found a much more receptive audience. 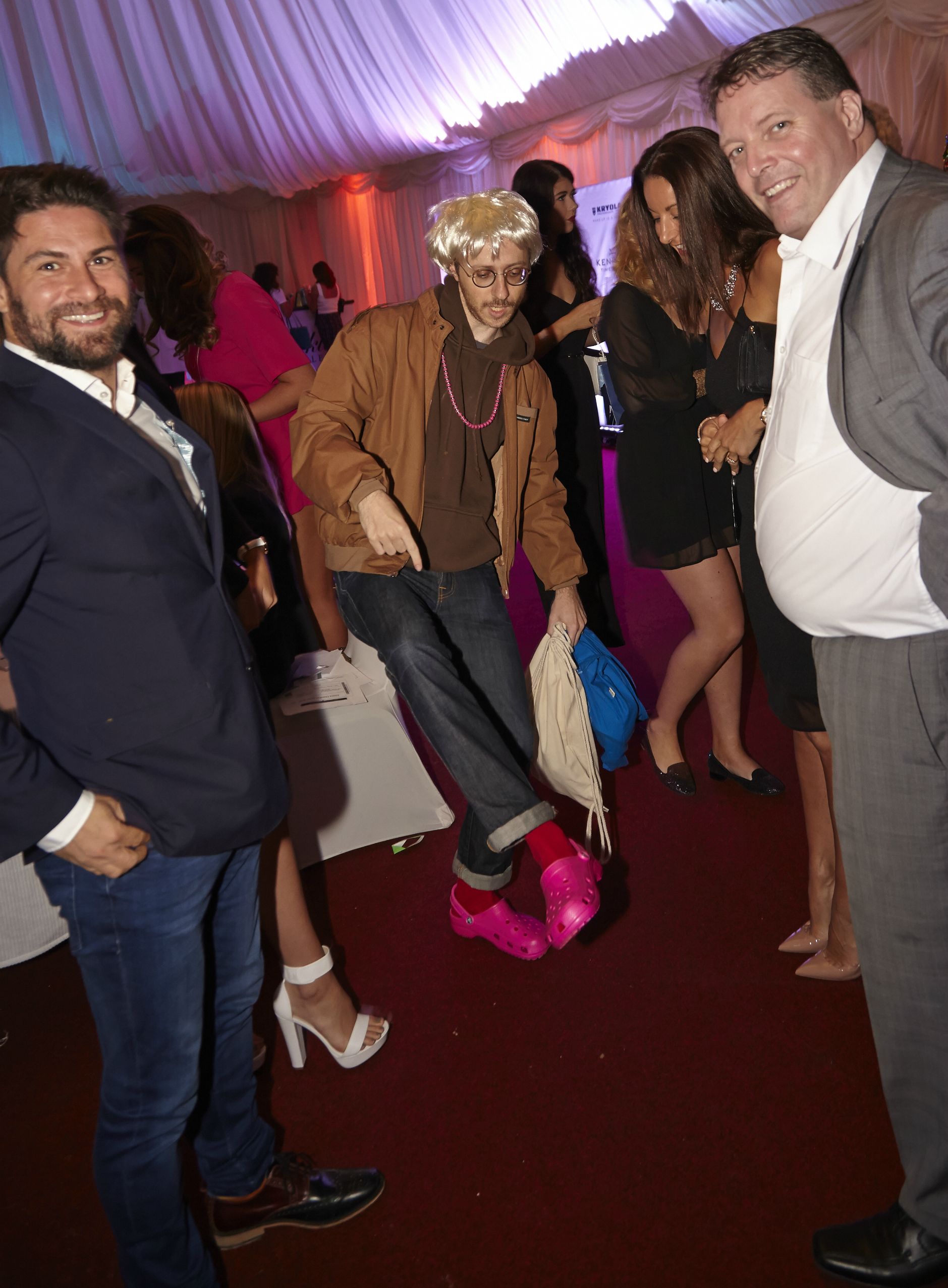 The paparazzi dug the crocs, as it’s clearly never been done before in the history of fashion:

More importantly, my Instagram followers were left in awe:

Because in the end, isn’t that social media cred the only thing that really matters?