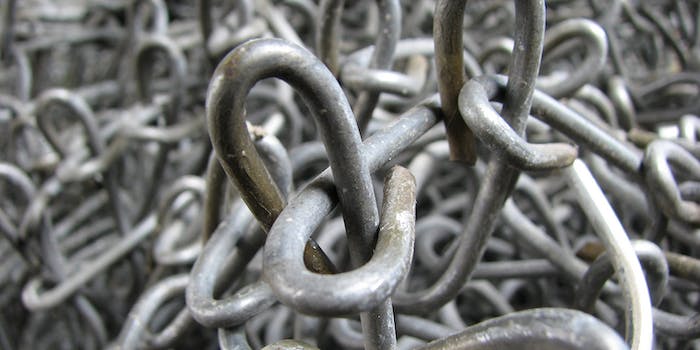 Just in case your forgot, we tortured some folks.

Eric Trump, the son of billionaire Republican presidential frontrunner Donald Trump, has some thoughts about America’s use of so-called “enhanced interrogation techniques.”

In an interview with Fox News host Greta Van Susteren, the younger Trump defended his father’s plan to reinstate harsh techniques like waterboarding, which President Obama formally banned when he took office. A widespread consensus has developed that these techniques constituted torture.

But the 32-year old Trump scion disagreed. He compared the interrogation techniques not to the treatment of U.S. prisoners of war by Japan, but to the hazing rituals that regularly occur on college campuses.

“You see these terrorists that are flying planes into buildings, right?” Trump told Van Susteren. “You see our cities getting shot up in California? You see Paris getting shot up? And then somebody complains when, you know, a terrorist gets waterboarded, which, quite frankly, is no different than what happens on college campuses in frat houses every day.”

While Trump may think that Bush-era CIA torture techniques were no different from collegiate horseplay, Senate investigators determined otherwise.

The Senate Intelligence Committee’s landmark 2014 “torture report”—in reality, the executive summary of a much longer and more gruesome report that remains classified to this day—revealed how the CIA tortured prisoners, repeatedly lied about torturing prisoners, and also actively battled any attempt at external oversight of how it tortured prisoners.

When the Senate released those findings, the Daily Dot turned some of the most import takeaways from into a series soul-crushing memes starring former President George W. Bush.

The goal of memeing the report’s most disturbing revelations by ironically pairing them with pictures of Bush at his happiest and most carefree was to remind readers that systematic brutality anywhere in the federal bureaucracy taints every corner of that system. This is particularly true when senior officials suggest that the only way to keep people safe is to engage in practices that many of those people would find abhorrent if they knew they were happening.

We decided to rerun some of those memes here to illustrate for Eric Trump—and his father—why torture, in any of its forms, is one of the most dangerous things a government can approach glibly. 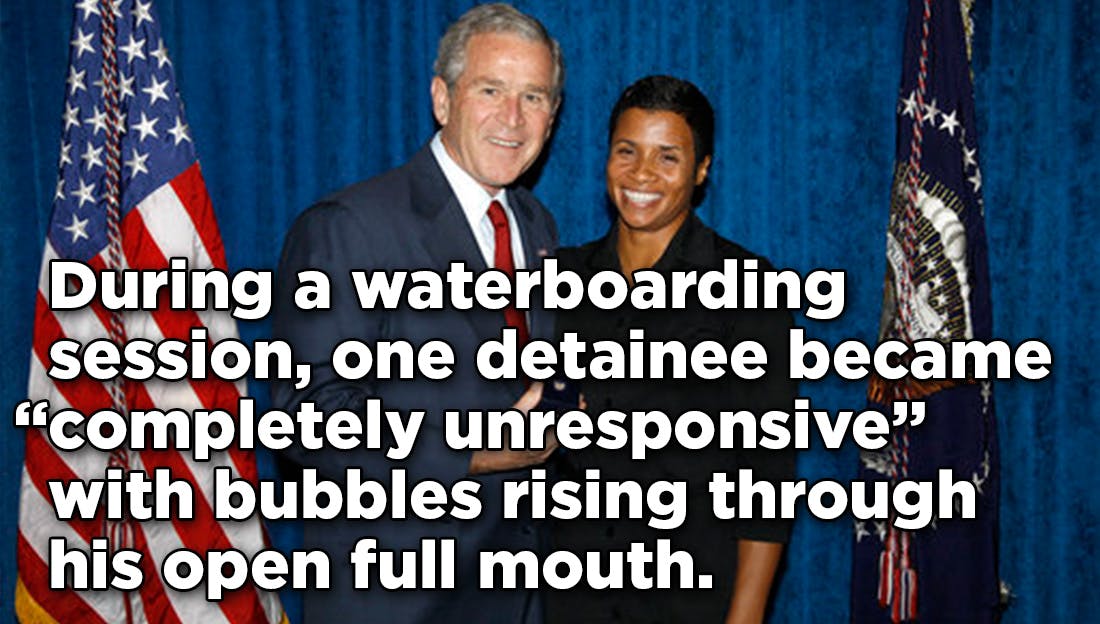 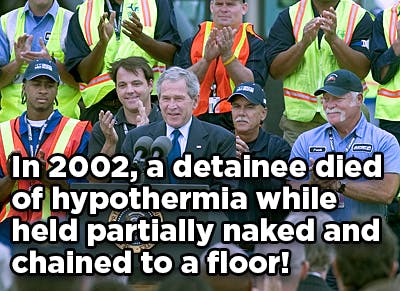 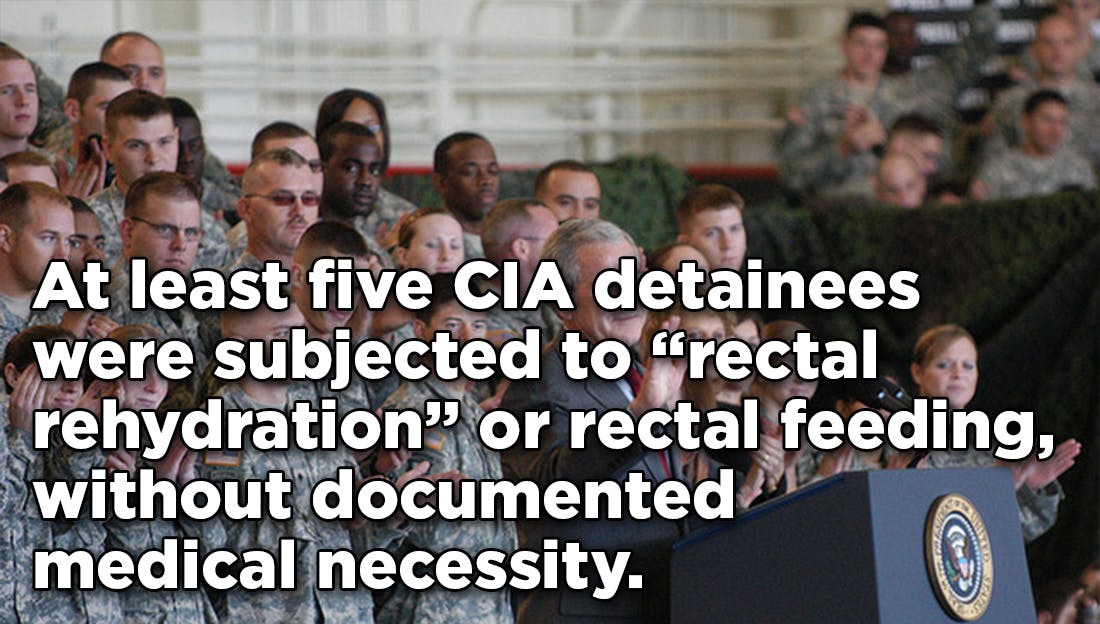 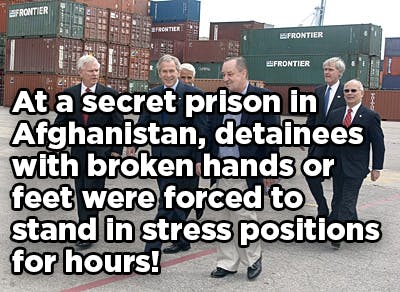 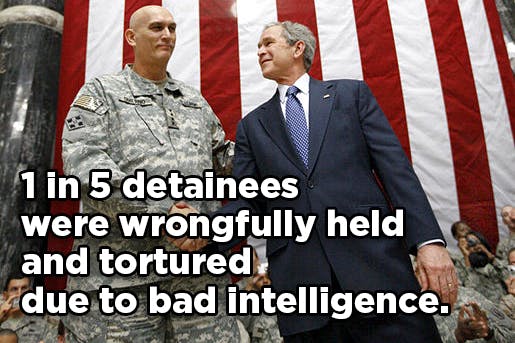 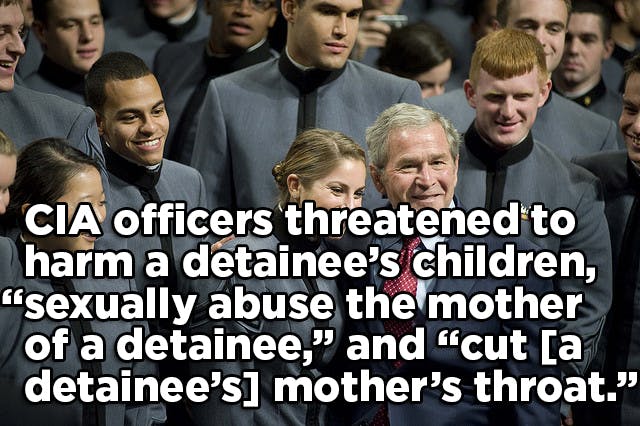 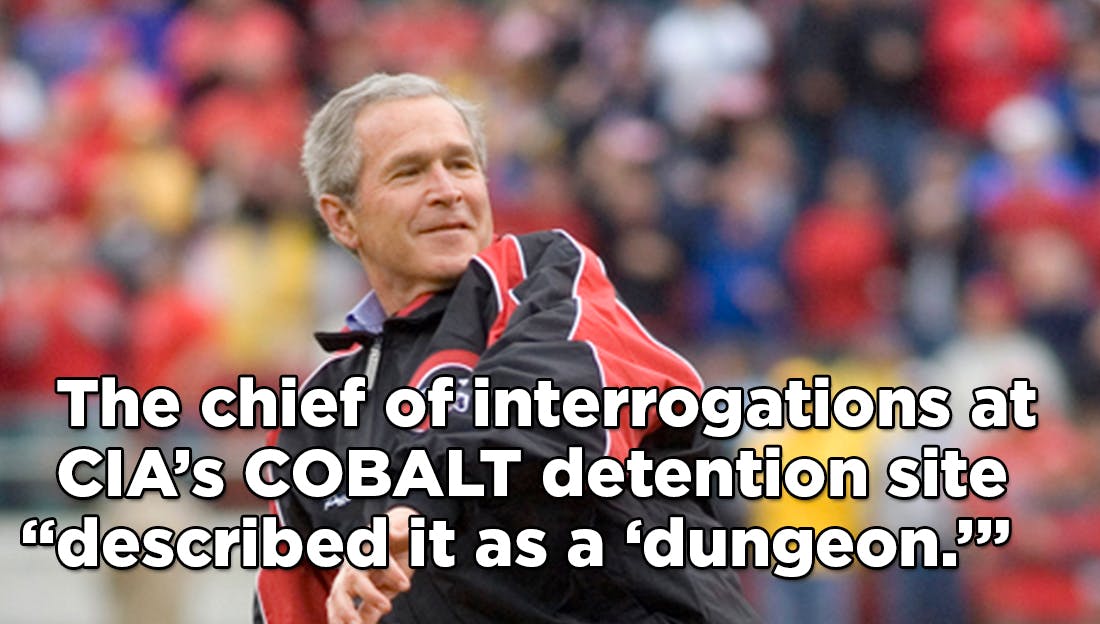 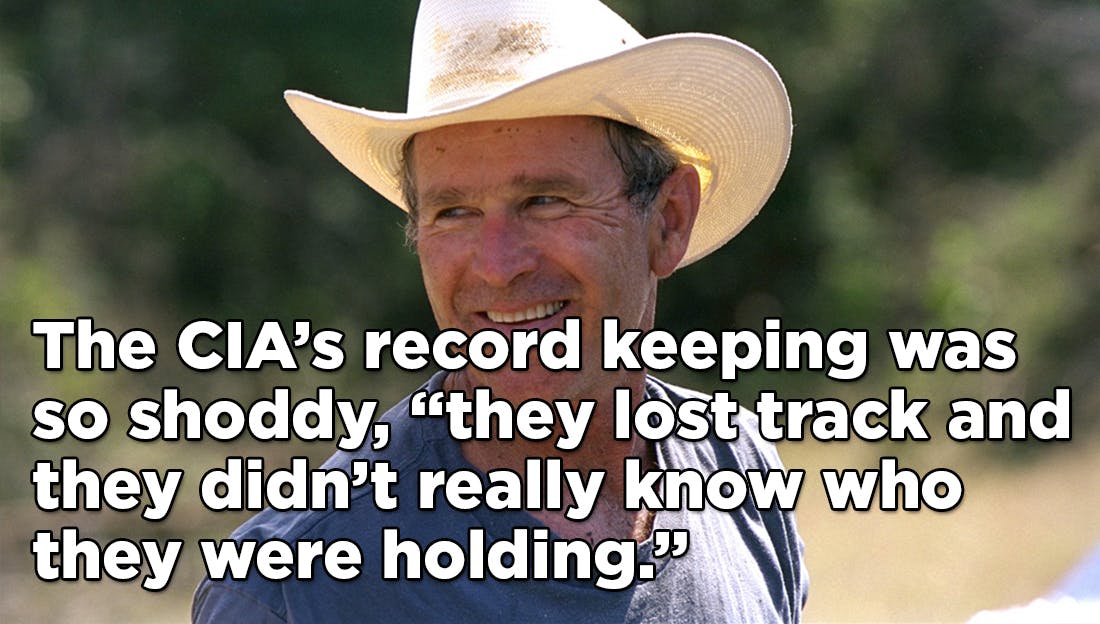 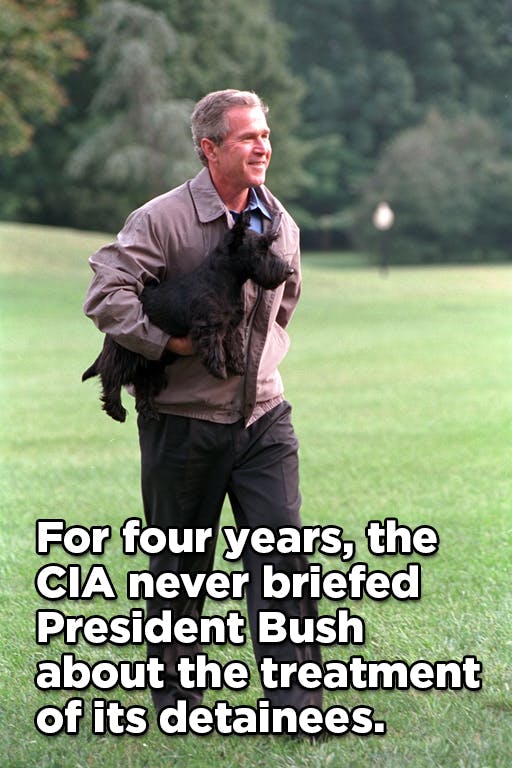 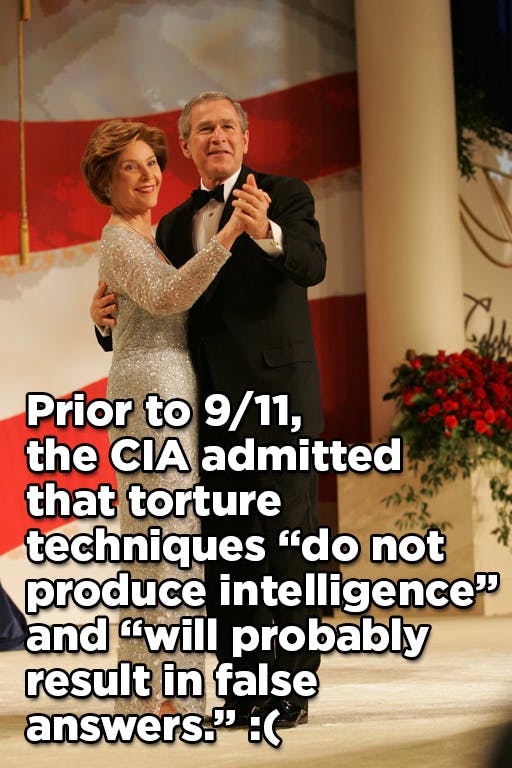 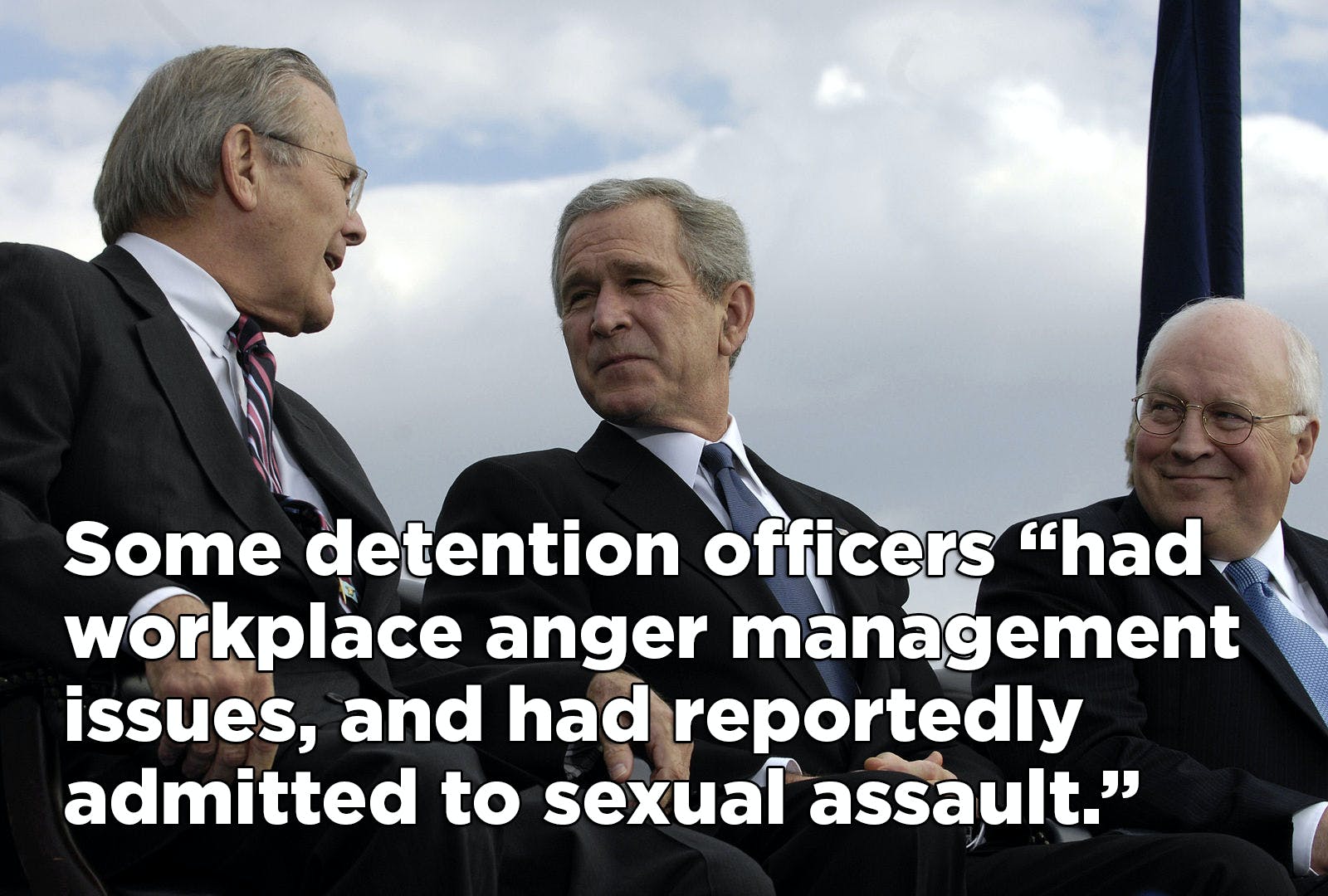