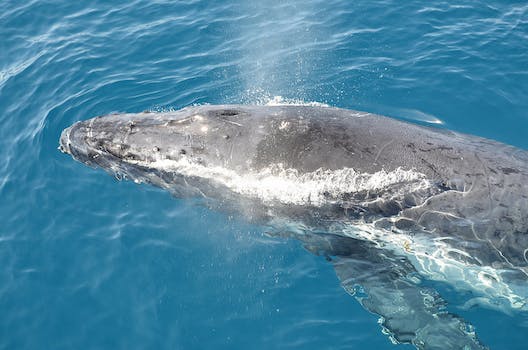 Nothing against the American suburbs, but local news is a lot more interesting down under. Where else would we hear a report about a dreadlocked daredevil braving shark-infested waters for a chance to stand atop a rotting whale carcass?

That’s exactly what 26-year-old Harrison Williams did while boating off the coast of Western Australia with some friends, not all of whom were chuffed by the brainless stunt. “Mum thinks I’m an idiot—dad’s not too proud either,” Williams said, adding that he’s “pretty grateful to still be alive.” Luckily for him, the sharks were satisfied with their buffet.

Part of me always believed that Patrick Swayze got away at the end of Point Break by hitching a ride on a dead marine mammal, but I see now how far-fetched that is.

Photo by eGuide Travel/Flickr (CC BY 2.0)