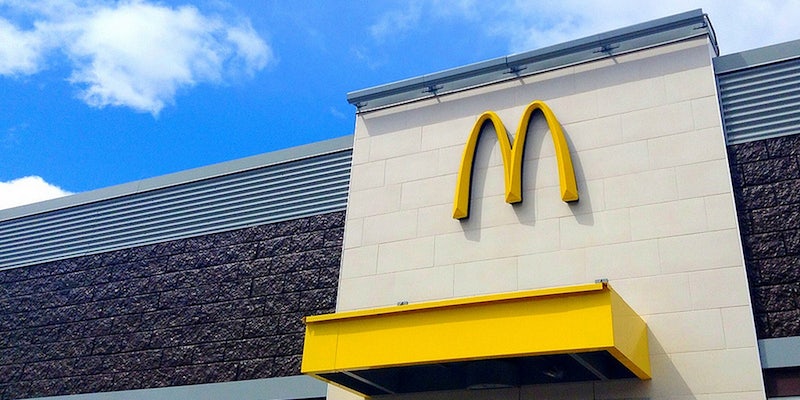 Any American who ventures into fast-food joints late at night knows to expect some sloppy shenanigans. What they may be shocked to learn is that the Swedes can be just as ratchet.

Take, for example, these girls who convinced their intoxicated friend to attempt a backflip over the unmanned counter of a McDonald’s restaurant, with a result nothing short of spectacular:

She’ll probably want a side of aspirin with that.