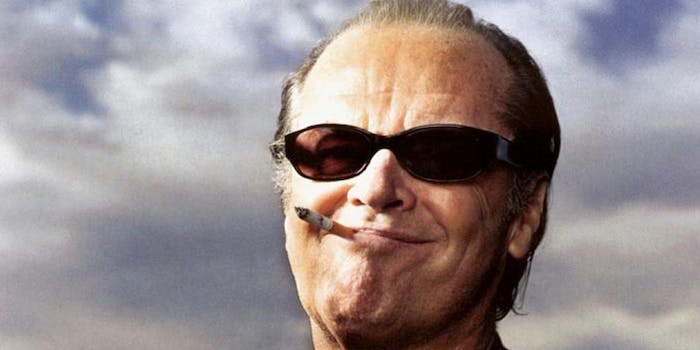 Dril really doesn’t want you to reply to his posts

Dril is beloved on Twitter. The account perfectly mocks how politicians and other people speak online. But if you’re tempted to respond to one of Dril’s tweets, he has a message for you: don’t.

In a series of tweets on Monday, Dril replied to Twitter users with short video clips. “Please do not reply to my posts,” he says off camera in a deadpan tone in the first one. He repeated the message in several more video replies.

In some of these video replies, Dril says nothing. He simply shows a tweet that mentions him and records himself putting a graphic of an ‘X’ over the tweet. Brilliant.

This was the first time Dril’s fans are hearing his voice. Up until last year, the internet didn’t know who ran the @dril account, and many people weren’t interested in figuring out the person behind Dril.

But in November, a Tumblr post that claimed to reveal Dril’s identity went viral. Since then, the Twitter account hasn’t changed much. Dril (whose display name is wint) still writes perfect tweets about the modern world:

The Vagina Monologues, But For Gamers

as far as im concerned. "fidget spinners" is DEAD IN THE WATER

But how did people react to Dril’s voice? One user expressed disappointment upon hearing it:

And Dril had only one thing to say to that: “Please do not reply to my posts.”