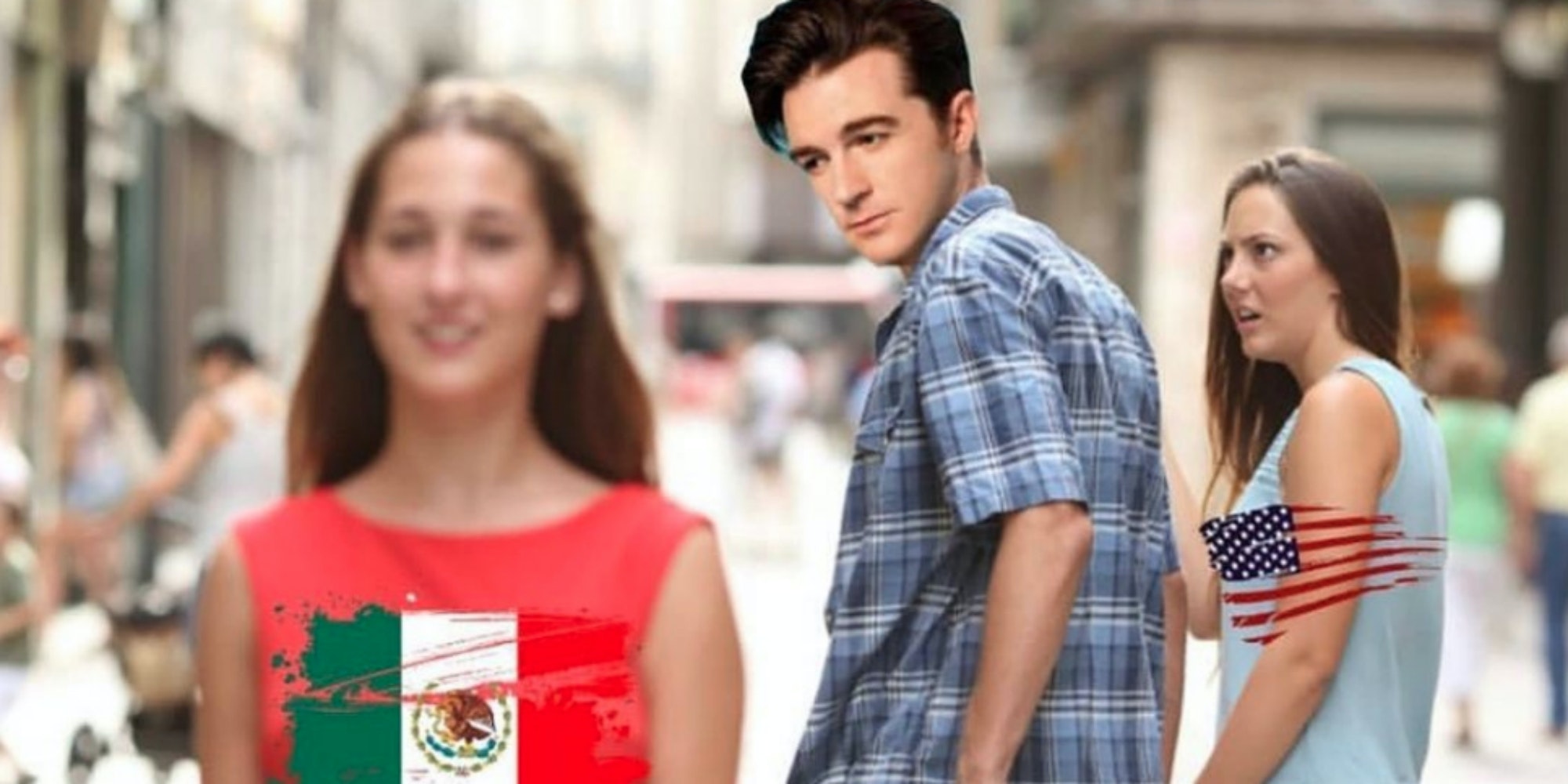 Drake Bell changed his name to Drake Campana, is big in Mexico

Bell's rebranding has been happening for a while.