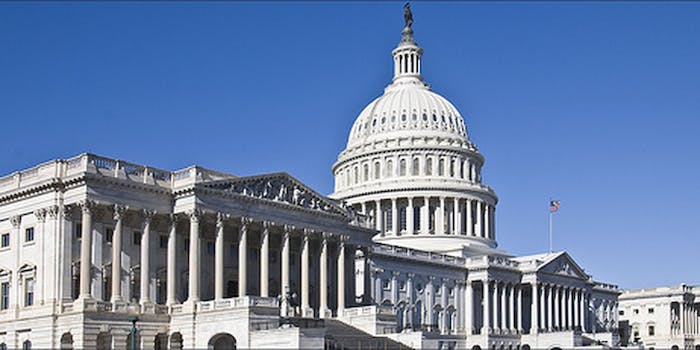 The Department of Justice will argue for greater surveillance powers, while privacy advocates want to update old laws with new, online-specfic privacy protection.

The Department of Justice is set to go before the House Judiciary Committee to offer “new proposals that would expand government surveillance powers over email messages, Twitter direct messages, and Facebook direct messages,” according to CNET.

The Judiciary Committee is meeting today to review the Electronic Communications Privacy Act (ECPA) of 1986.

According to The Hill, today’s hearing, which is being convened by the subcommittee on Crime, Terrorism, Homeland Security and Investigations, “will be a chance to discover other lawmakers’ opinions on the issue and whether law enforcement groups plan to push back aggressively on the proposal.”

The primary message the DOJ is likely to present is that law enforcement and government agencies need access to Americans’ electronic communications without the delay and uncertainty that securing a warrant would impose on the process.

The DOJ will also press the committee to allow for warrantless seizure of company records indicating who sent emails and other electronic correspondence to whom. If it is possible to secure the same information for phone calls, why should electronic communications be protected?

Pushing from the other side are privacy activists, companies such as Google, and some politicians, who have argued that such communications, not in existence at the time of the 1986 laws, must be explicitly protected to avoid loopholes that have allowed warrantless digging and to bring the ECPA act into what has proven to be a new era of communication.

Currently, email over 180 days old can be accessed without a warrant. The increase in electronic storage in the past 25 years since the law’s passage means that most of our email falls into the warrantless category.

The Online Communications and Geolocation Protection Act (OCGPA), which the committee is reviewing, could extend email privacy protection as well as shield users from warrantless tracking of their mobile devices.

The hearing comes less than a week after a court decided to set aside national security letters—a controversial tool the FBI used to speed up the process of getting access to information about Americans—as unconstitutional. It also falls at a time of renewed concern about privacy in America, as the House reconsiders CISPA, a cybersecurity bill that privacy advocates have called “a nightmare.”