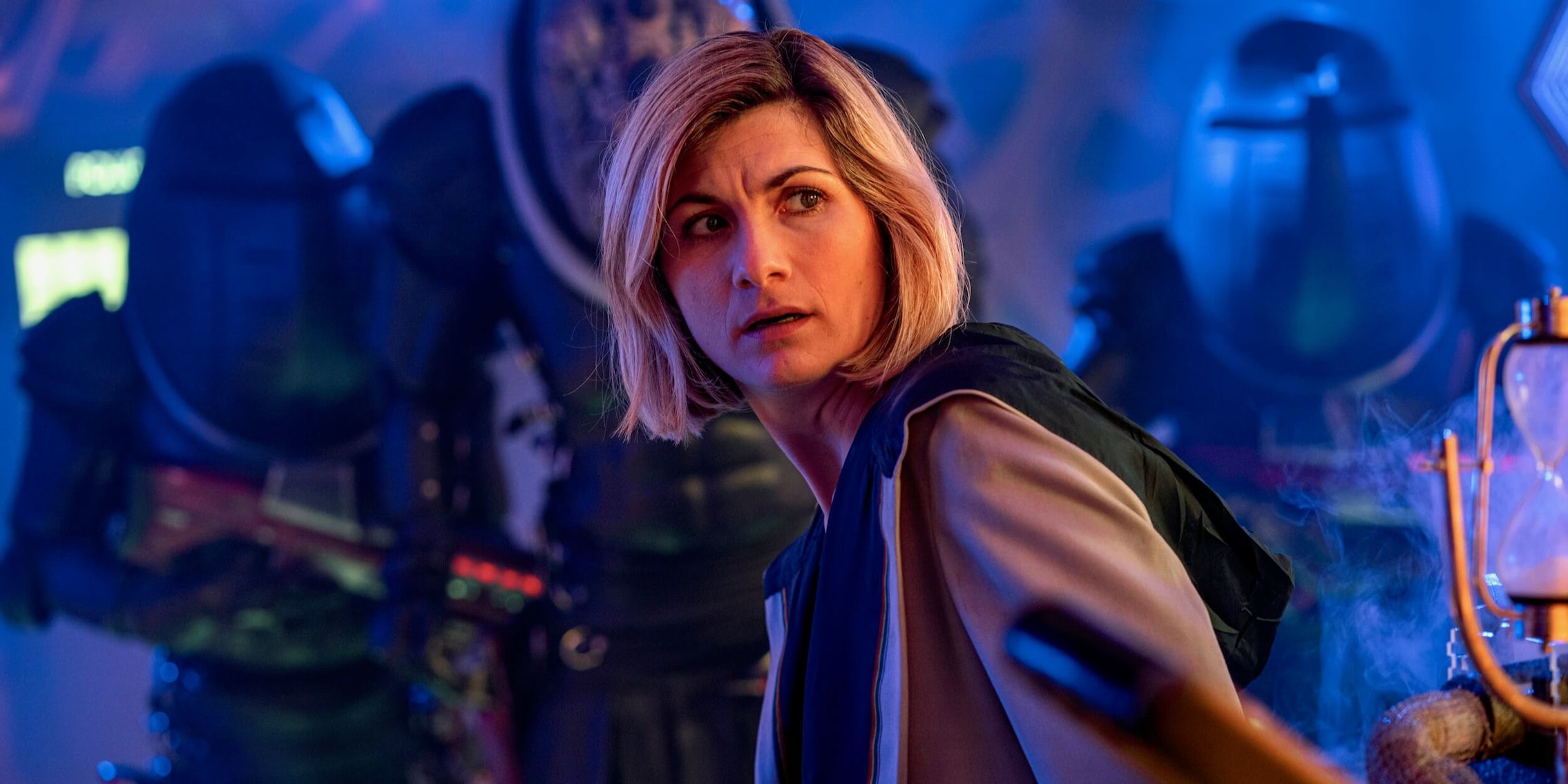 The Doctor offers a comforting message in self-isolation

Even the Doctor is self-isolating.

The Doctor is a beacon of hope throughout all of space and time on Doctor Who, so it makes sense that amid increased collective anxiety around the coronavirus, she’s doing what she can to comfort us in our world.

The official Doctor Who account shared a transmission from Jodie Whittaker in-character as the Doctor, who’s currently self-isolating herself—or as she put it, “hiding from an army of Sontarans.”

“If you’re seeing this, the TARDIS must have detected an upsurge in psychological signals from somewhere in space and time,” the Doctor said. “Basically, I think somebody somewhere might be a little bit worried.”

The Doctor is armed with plenty of advice to help us get through a tough time. It’s nothing too groundbreaking with her pointers ranging from being kind and telling all kinds of jokes (even bad jokes) to the sounds-revolutionary-but-shouldn’t tip to “listen to science and listen to doctors.”

But while there’s so much uncertainty surrounding COVID-19, that’s not the case from the Doctor. She’s gone through dark times herself and had to fight tooth and nail to save the day, but at the end of the day, one thing is certain. She’s got something of a soft spot for Planet Earth, so she’s just as invested in it as we are.

“Remember, you’ll get through this, and things will be all right,” she said. “Even if they look concerting, even if you’re worried, darkness never prevails.”