A survival guide for #Directioners and #Beliebers

Here's what you need to know about the fandoms for the biggest male pop superstars.

In fandom, it’s survival of the fittest.

Fans of pop stars are ready at a moment’s notice to staunchly defend the exalted and make social media their battleground. It’s a draining and exhausting task that only the young and restless seem capable of handling.

We’ve created a guide for the top five most popular male pop stars, ranked from in terms of Twitter mentions. So before you hit the #TeamBreezy hashtag or indoctrinate yourself as a #Belieber, you know what you’re dealing with.

May the odds be ever in your favor. 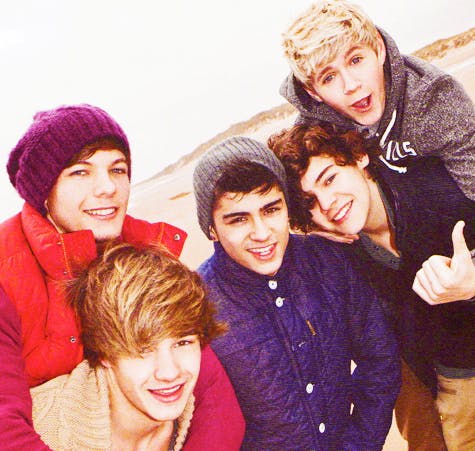 Origin: Since losing on The X Factor (U.K.) in 2010, One Direction has been bent on world domination. With carefully selected outfits and casually combed (but seemingly carefree!) haircuts, the Irish-British boy band leads an army of “Directioners,” who are undoubtedly the Internet’s most rabid and dogged fanbase.

Branding: Anything with the word “Directioner” next to their 1D logo passes.

Fans’ favorite platform: While the group dominated Instagram’s top tags, Directioners dominate Tumblr to an even larger degree. A staggering percentage of the Tumblr posts exist to celebrate the perceived bromance between Louis Tomlinson and Harry Styles, known as “larry stylinson,” “hario and louigi,” and/or “district larry.”.

Origin: Discovered on YouTube in 2009, Bieber makes tweens squeal in utter, spastic delight at his every waking action. The term “belieber” is a combination of the pop star’s last name and word “believe,” the title of his latest album. According to a belieber on Yahoo! Answers, the phrase is also an acronym: Belieb In Everything Because Everything’s Reachable in case you were wondering.

Branding: A picture of Bieber and a purple color scheme seems to be the unofficial rallying call for posters.

Fans’ favorite platform: Twitter. Many of his fans don’t know a pre-Twitter world! As the most-followed person on the site, with 33 million followers, the #belieber hashtag is constantly buzzing with news, photos, and mood measurements. Many of the raucous fans use Twitter to try and score some one-on-one facetime with the heartthrob. Some even tweet them their personal phone numbers because they just want to belieb. 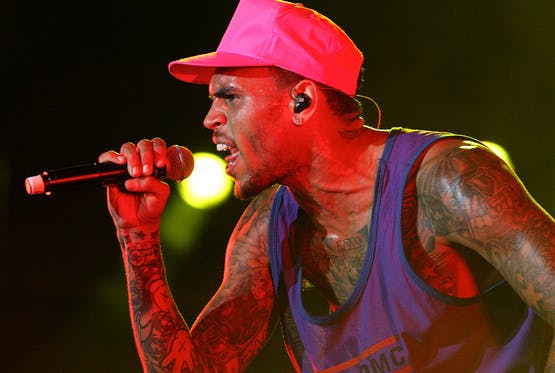 Origin: Noted national security threat, #TeamBreezy members will blindly defend the often irreprehensible rapper no matter his actions. Its name spawns from the suffix -eezy which is “commonly used in informal situations amongst good friends,” according to Urban Dictionary. Add Br- from his last name and you got yourself the Internet’s most hotheaded fandom.

Fans’ favorite platform: Facebook and Twitter. Usually vulgar, mostly loud, and often malicious, #TeamBreezy savagely attacks Brown’s naysayers. More than 16,000 people identify as part of the unofficial, Facebook group. On Twitter, #TeamBreezy members congregate to attack people almost as often as Brown releases a song. They went after model Chrissy Teigen and writer Kelly Oxford in May and hurled more vitriolic insults at Jenny Johnson in November. Brown temporarily deactivated his account, then creeped back on just a few weeks after. #TeamBreezy lives on. 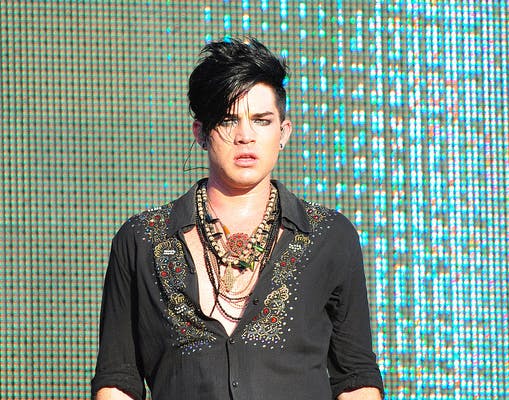 Origin: The American Idol season 8 runner-up has hypnotized legions of fans with his outrageous wardrobe and bedazzled glam rock. Three attributes to being a quintessential glambert? “Fierce, feminine, and awesome,” wrote a fan.

Branding: There’s no official logo but the pinker and brasher, the better.

Influence: 4,900 tweets in the past month, measures Topsy.

Fans’ favorite platform: Twitter. Lambert is an active user on the site, regularly holding court with fans and linking pictures from his Instagram account. In January, he opened up a dialogue on Twitter with his boisterous fans on the issue of bullying against gay youth, a close subject to the out singer. His openness about his sexuality along with his general campy behavior tends to attract younger, die-hard fans who are overcoming their own share of life difficulties. 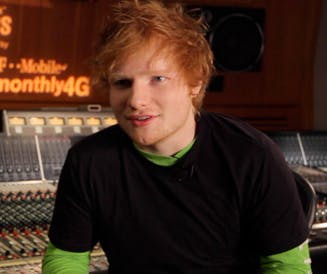 Origin: Popular in Britain since 2011, Sheeran broke in the United States thanks to the help from apparent BBC Radio 1 listener Taylor Swift. The two are touring together, bringing together Swifties and Sheerios together in a mutually beneficial arrangement for record labels.

Branding: All logos are basked in an orange color, so you never forget he’s a ginger.

Fans’ favorite platform: Tumblr. They’re a refreshingly tame group compared to the others! There are no crazed rumors swirling around or deliberately hurtful messages. Instead, his tween fanbase shares pictures and GIFs of him singing on the blogging site.