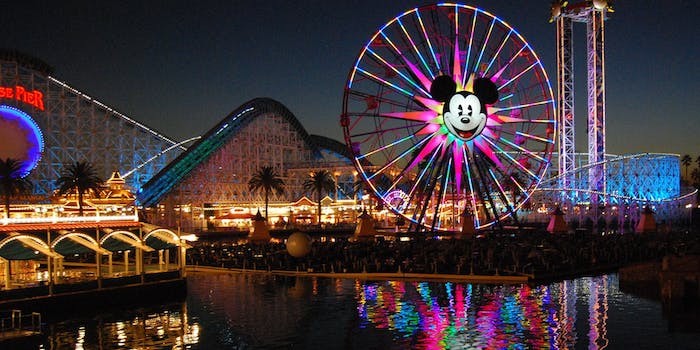 DILFs of Disneyland is the happiest Instagram feed on Earth

If you love hot dads, you'll love DILFs of Disneyland.

The self-proclaimed “Happiest Place on Earth” just got a little more exciting thanks to the desperately needed addition of some hot dads. These aren’t your typical cargo-shorted, orthopedic-shoe-wearing theme-park dads. Rather, these men effortlessly embody both style and paternal instinct. There proud papas are the stuff of urban legend and Lamaze fantasies.

Thanks to the Instagram account dilfs_of_disneyland, there’s a tap of hot dads ready to be ogled at the touch of a finger.

You know the type of dads—the ones who make Disney princes look like deadbeats.

Now that Ryan Gosling has entered the realm of DILFdom, we’re hoping he’ll turn up in the feed. Just make sure you crop out Eva Mendes.