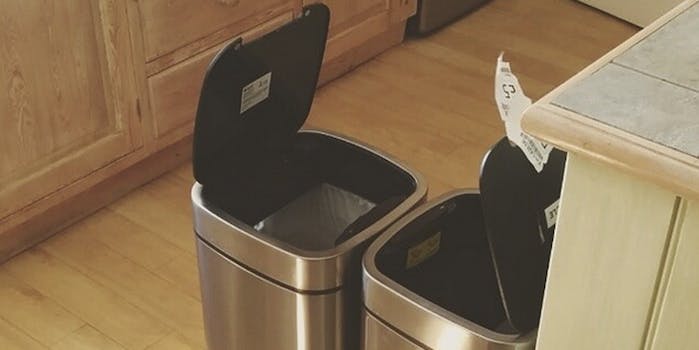 One man’s trash is another man’s treasure.

It’s to our credit as a species that someone’s uncontrollable laughter is often funnier than the thing they’re laughing at. Exhibit A: an Instagram post from developer Ryan Bateman.

There’s a lesson here: be the dad cackling at trash cans that you want to see in the world.