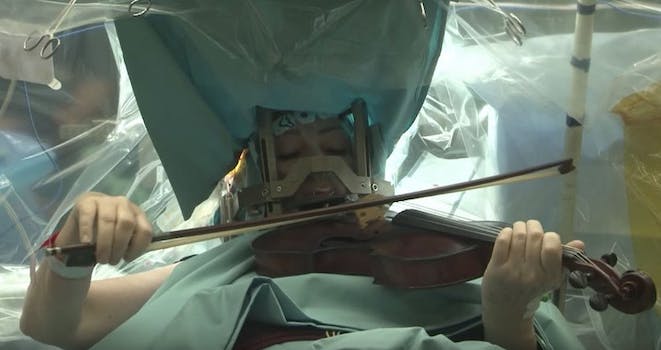 Somebody is tracking down the sources for those creepy Cursed Images

The curse is broken, if you want it.

Cursed Images is one of the spookiest, most compelling accounts on Twitter. It’s posted hundreds of bizarre, eerie photos with no context. It leaves the viewer to speculate about the freakish circumstances of each scene and wonder where the hell these things even come from.

“Cursed images, to me, leave you with a general uneasy feeling,” the anonymous operator of the account told Gizmodo, “There could be certain qualities, like someone looking directly at the camera or an orb floating in the background.”

But where does Cursed Images find so many unsettling little treasures? A new account called Uncursed Images has started to ruin the mystery (and credit the original photographers).

https://t.co/kPvYoTQHgo [The source for this is a bondage fetish site that I’d rather not link]

“i enjoy @cursedimages but wanted to know the sources,” reads the account’s bio. Thus far, it has “uncursed” 56 of the more than 300 images posted by the original account.

That includes this infamous photo of a peeping Santa lurking outside a sad Christmas dinner:

“Please credit the artist,” someone replied to Cursed Images.

Turns out the photo was part of a Vice spread by photograph Chris Maggio, aka “The Male Chef.” Now Uncursed Images has credited him.

The uncursing project has its detractors, though, who believe the mysteries of Cursed Images should stay mysteries.

But others don’t believe citing sources does anything to relieve the ominous feeling behind most of the photos. You can name it, but you can’t destroy it.

@uncursedimages this only makes it all the more harrowing. the context doesn’t free us.

Ultimately, it’s probably a good thing that someone is crediting the artists who created these images that we… well, don’t “enjoy” exactly, but feel uncomfortable about in a satisfying and human way.

And if you really don’t want to break the curse, you don’t have to look behind the curtain.

You may also like: 47 Of The Best (Or Worst) Cursed Images Ever