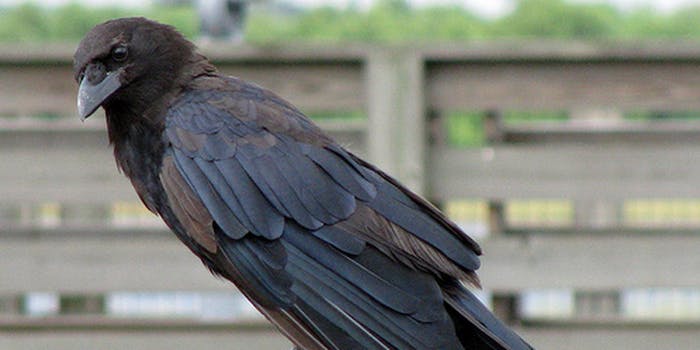 Watch this crow hunt down an elusive hamburger bun

There are no clean getaways.

Crows are a lot smarter than you might assume, but they still have a weakness for fast food if this thrilling chase scene is any indication.

Can a plain hamburger bun really be worth all this effort? Of course—they always taste better when you catch them on the wing.

The determined bird could not be reached for comment, though we imagine it’s been bragging to its friends ever since.