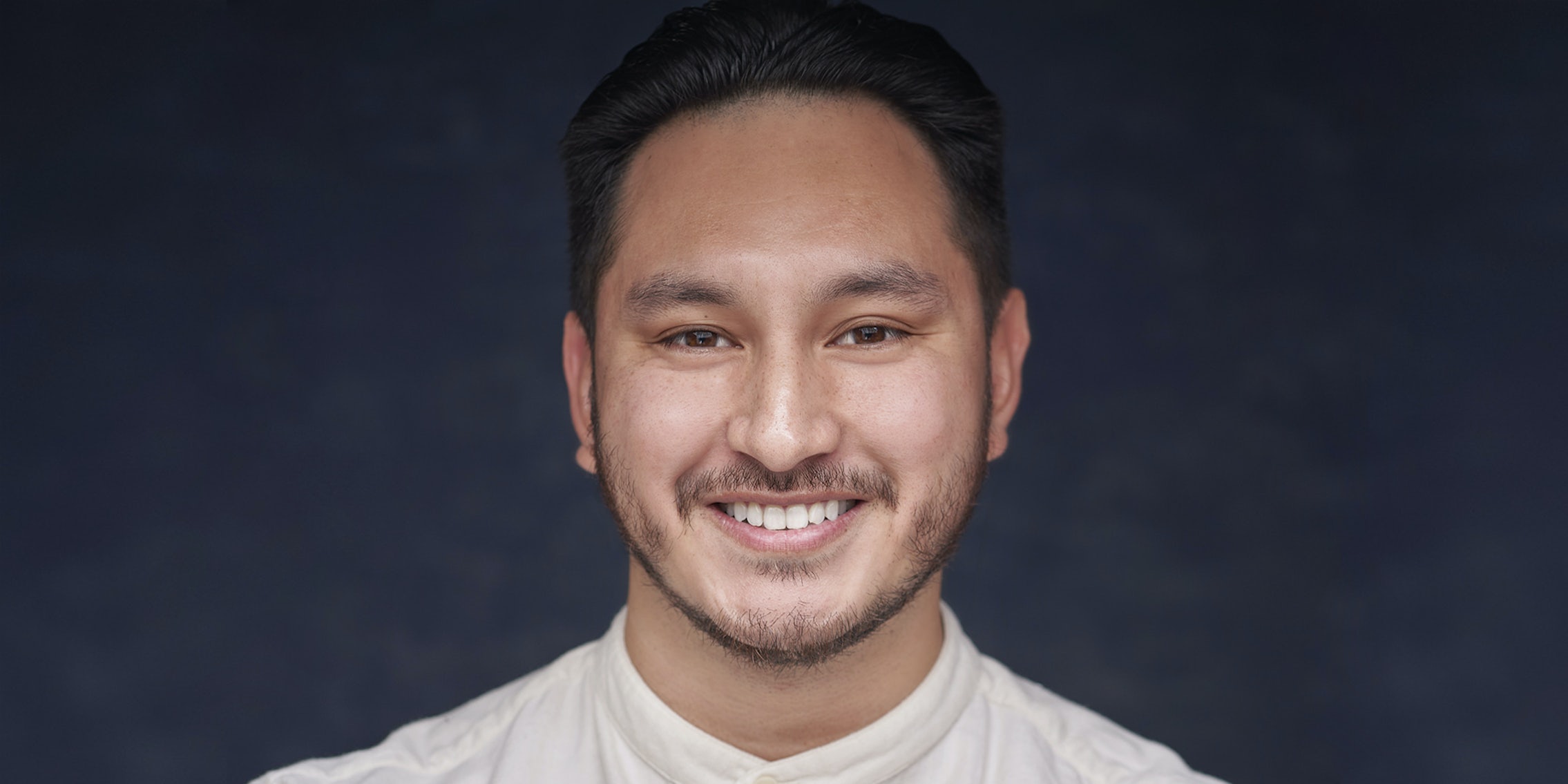 Justin Miclat is the manager behind gamers like NICKMERCS and SypherPK.

We’re sitting down with leaders on the business side of the creator economy to get their advice for creators looking to develop their careers.

This week, we spoke with Justin Miclat, the manager behind gamers like NICKMERCS and SypherPK. Miclat talked with us about the conception of his talent management firm The Kinetic Group, what he looks for in prospective clients, and what he thinks the future of the live streaming industry looks like.

Miclat has been working in the talent management world for about five years now. He grew up a huge sports fan, and, like many young people, he had dreams of going to law school to become a sports agent. Fortunately for him, he was able to pursue his dreams and get into the University of San Diego School of Law. There, he connected with an alumnus who managed some of the biggest athletes in the world. Miclat said he seized the opportunity and was able to work with them on social strategy and content development.

Miclat noticed a lot of athletes gaming during their off-seasons for fun, and he started to believe that gaming could be turned into a viable business. He knew that gamer-creators would be able to rally devoted audiences outside of their platform and game of choice. In comparison, the athletes he worked with in the past had communities based on what team and city they played for. But gamers were cultivating full-time, year-round, and non-location-specific audiences to tap into.

With this in mind, Miclat said he leveraged his connections, sports management experience, and law background to start his own gaming- and live stream-focused talent management firm. The firm is now known as The Kinetic Group, and it’s been around for about three years now. The company manages a handful of clients—13 across YouTube and Twitch—and works with some of the most notable U.S.-based gamers.

NICKMERCS, for example, is now a recognizable name as he has an audience of over 14 million people. Miclat helped deliver partnerships between Nick Kolcheff and legacy athletic brands like Under Armour, the National Football League, and Sports Illustrated. Kolcheff was Miclat’s first client, and Miclat said Kolcheff was actually the one who suggested he start his own company.

But when Miclat first launched The Kinetic Group, he said big brands like the ones Kolcheff works with today needed some convincing. Because gaming was an emerging field, Miclat said he spent a lot of time fighting stereotypes and advocating for his clients’ potential. There were, and still are, a lot of deep-seated notions about what a gamer is in the minds of brands and consumers, he said.

Miclat said that one of his other well-known clients, SypherPK, is an example of someone who broke pre-conceived notions and created a new model for what gamers can look like.

“They’re not just sitting in their mom’s basement munching on hot pockets all day long. They can be and they are guys like SpyherPK who are educationally focused, very thoughtful and smart, and also health focused. There are a lot of stigmas that our clients have been great at being able to overcome,” Miclat said.

SypherPK has amassed an audience of over 15 million people and has partnered with brands like Electronic Arts, Ubisoft, Nickelodeon, Nesquik, and Reese’s. This kind of popularity may seem out of reach for the average person looking to make a living as a creator. So what else can a creator do to catch Miclat’s eye? Surface-level metrics, like viewership or follower count, are not necessarily Miclat’s top priority. He’s more interested in a content creator’s ability to rally a deeply committed community.

“It’s not so much about social following or even views. Those are great metrics to predict impact, but when we’re talking about guys like Nick, we’re really talking about the ability to bring people together from all walks of life. No matter what Nick is playing, what platform he’s streaming on, or what time of the day it is, people are all there to just hang out and be with him,” Miclat said.

He then shared the story of a couple who met through Kolcheff’s chatroom and ended up getting married.

“It’s really amazing to see that impact on the individual level, all stemming from individual content creators,” he added. “How do you make people feel? Are they feeling welcome? Are they happy to be there? Can they engage with others comfortably and confidently and not feel like they have to be anything but themselves? I’m really happy and lucky that folks that I enjoy working with are great at those things.”

Beyond social bonds, Miclat seems to find meaning in the relief gaming provides people from their everyday lives. Gaming, much like sporting events or broadway shows, is a place people go to break away from the difficult circumstances of the real world.

So what’s in store for the future of the industry?

While gaming has been in the “entertainment bucket” for a few years now, Miclat said he does see an opportunity for education and social change stemming from gaming. “I think now we’re seeing a lot of the impact and the reach that gaming will have. We’ll have the opportunity to educate folks on the things they wouldn’t otherwise be aware of,” he said.

Miclat said he believes gaming streamers will be able to tap into new fields in the future because they will mature alongside their audiences.

“We’ll see a lot more gaming-adjacent live stream content that allows more creators that otherwise developed a following through video games to now be able to show their personality and passions outside of just Fortnite or Call of Duty,” he said. “I think audiences will be receptive to it because as the creators get older so too do the viewers.”

Thank you, Justin, for talking with us!

We’ll be featuring more inside looks into the business behind creators, so shoot an email to [email protected] for a chance to be included.