Is this the ugliest car on Craigslist?

The engine is a "BEAST," said the L.A. County Craigslist seller.

The body of this 1987 Chevrolet Camaro is in “excellent cosmetic condition,” according to its owner. Normally, that’d be a great asset for a used car. In this case, it’s slightly mortifying. 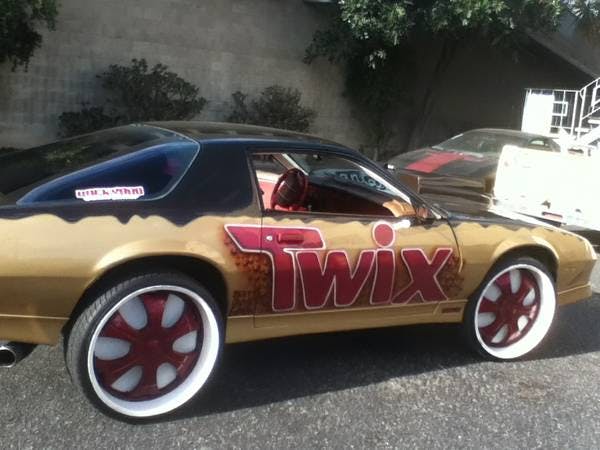 For the low, low price of $4,800, you can drive become a Twix ad on wheels, thanks to a Los Angeles County Craigslist seller.

The interior is almost as garish. The blast of blood red may be hard on the eyes, but that’s not even the worst aspect: There’s an ALLIGATOR on the dash. 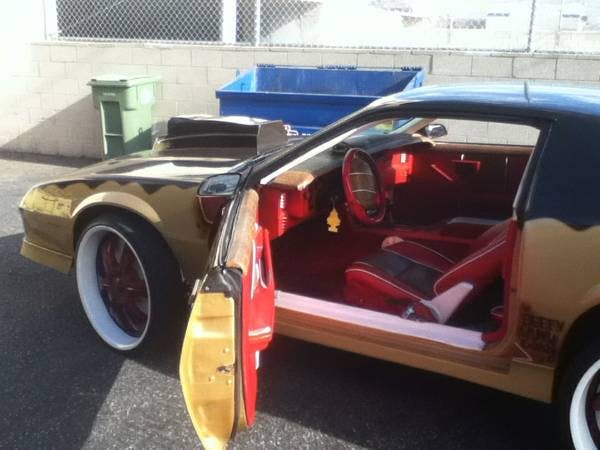 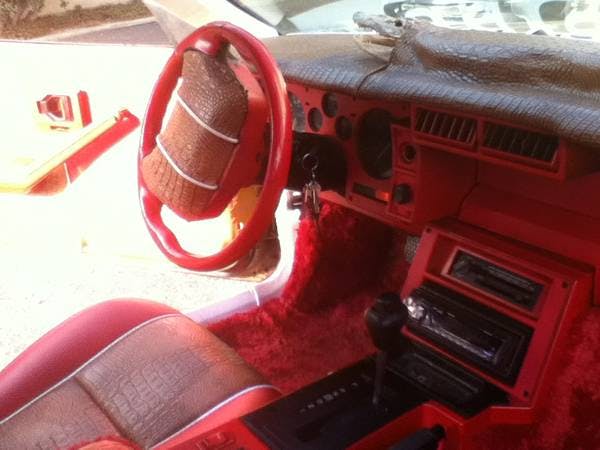 Its owner, D, claimed the engine is a “BEAST” and “everything is clean,” so at least the car has that going for it. But it’s safe to say that for Twix, it wasn’t all in the mix.