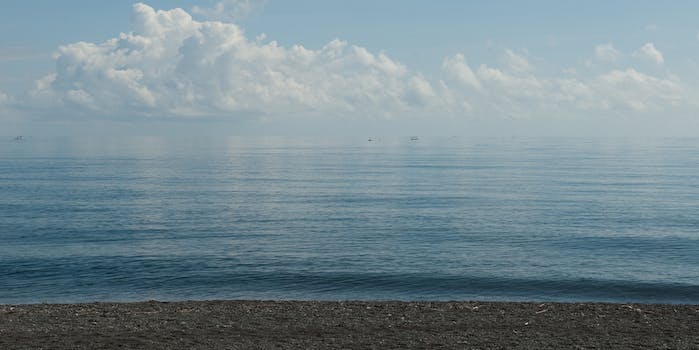 Here’s how to answer the question ‘Are you on Ello?’

A permanent solution to an ongoing problem.

Good news! It’s Mental Illness Awareness Week, and today is National Depression Screening Day. There are lots of reasons to be depressed, of course, but social media deserves a special mention—by and large, it’s a cheap, meaningless, invasive, and inescapable plague.

And there’s always more of it. While we understand why some people might be excited about a new platform like Ello, we also sympathize with anyone who reacts with a bit more trepidation. Or soul-searching ennui. Or something far worse. Well, just watch.

It’s a shame he never got to hear about Diaspora.