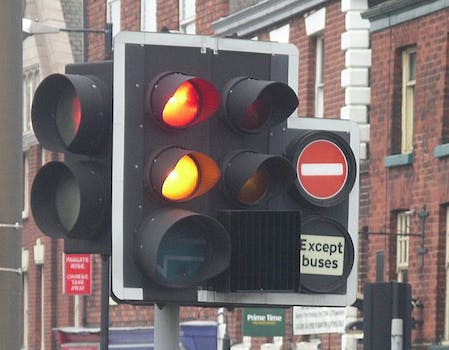 That means Americans who use any of the five big Internet service providers—AT&T, Cablevision, Comcast, Time Warner, and Verizon—will start getting notices if they’re thought to be pirating content via a peer-to-peer filesharing program.

Though the alerts start small, with emails and voicemails sent to the person who pays the bills on the account, the fifth and sixth notices will temporarily, but drastically, slow their Internet speeds.

Perhaps the defining theme of the CAS, which has officially been in the works since July 2011, has been confusion and miscommunication. Monday’s official start was no different. The Daily Dot and Torrentfreak had independently confirmed the CAS’s launch date with anonymous sources, and official word had previously hinted it would be sometime around late February. Before that, it was before the end of 2012, and before that, it was by the summer of 2012.

But there was no official date until executive director Jill Lesser’s blog post Monday morning saying it had started: “I am pleased to announce that today marks the beginning of the implementation phase of the Copyright Alert System.” As of this writing, a link to that tweet has only been tweeted a single time, and not by the CAS’s official Twitter account.

Not all of those Internet providers start today, though: It’s a rolling system, where different providers will begin different days this week. While the Daily Dot’s source had claimed that Comcast would be the first, on Monday, it’s unknown what days the other providers will begin. The official announcement doesn’t specify, and a CAS representative was unable to confirm any actual dates with the Daily Dot—though she did maintain that each provider would start this week.